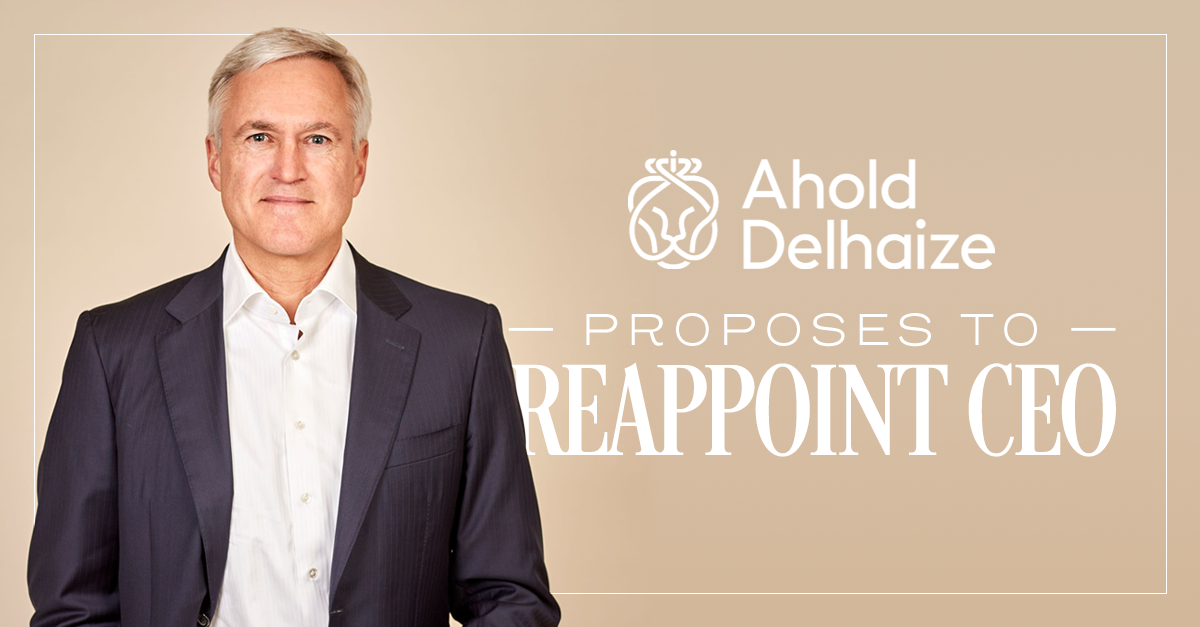 ZAANDAM, THE NETHERLANDS - When it comes to strong leadership teams, Ahold Delhaize knows a thing or two. Seeking to continue its recent success under a distinguished exec, the retailer’s Supervisory Board has announced plans to reappoint Frans Muller as President and Chief Executive Officer. 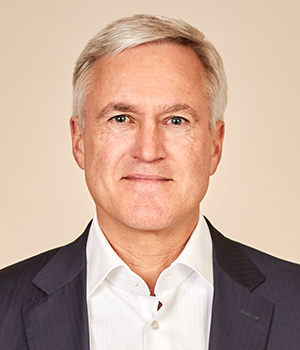 “I am grateful for the nomination and would be honored to continue to lead Ahold Delhaize, together with the Executive Committee colleagues, our great local brands and caring associates, making sure we support our communities and deliver on our purpose of helping our customers eat well, save time, and live better,” Muller commented on his reappointment.

Muller’s reappointment is expected to take place at the Annual General Meeting of Shareholders on April 12, 2023, during which he will also be reappointed as a member of the Management Board. 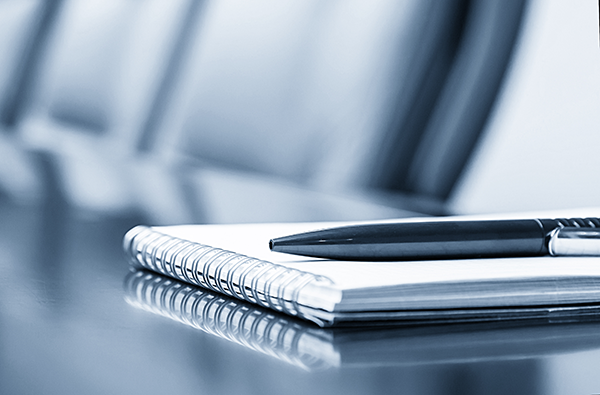 Muller was originally appointed President and CEO in July 2018. Prior to taking on this role, he served as a member of the Management Board as well as Deputy Chief Executive Officer and Chief Integration Officer since 2016. 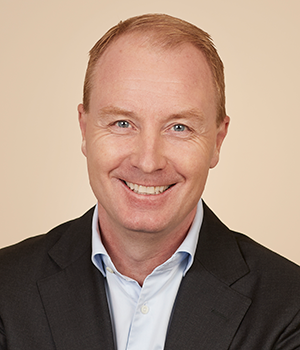 “We are delighted that Frans will continue as President and CEO of Ahold Delhaize, subject to shareholder approval,” Peter Agnefjäll, Chair of the Supervisory Board of Ahold Delhaize, stated. “Since he started in this role in July 2018, the company has continued to build on its strengths. Under Frans’ leadership the Leading Together strategy was introduced, which increased its ability to better serve its customers.”

Prior to Ahold Delhaize, Frans was the President and CEO of Delhaize Group, according to a press release.

“Frans and the executive team he built have demonstrated the long-term validity of their strategic choices, delivering solid financial results,” Agnefjäll continued. “From this basis the company is able to contribute positively to communities and address the challenges facing our society, like keeping healthy and sustainable food affordable.”

As the grocer continues to execute its long-term growth and leadership strategies, you can get the latest updates here at AndNowUKnow.