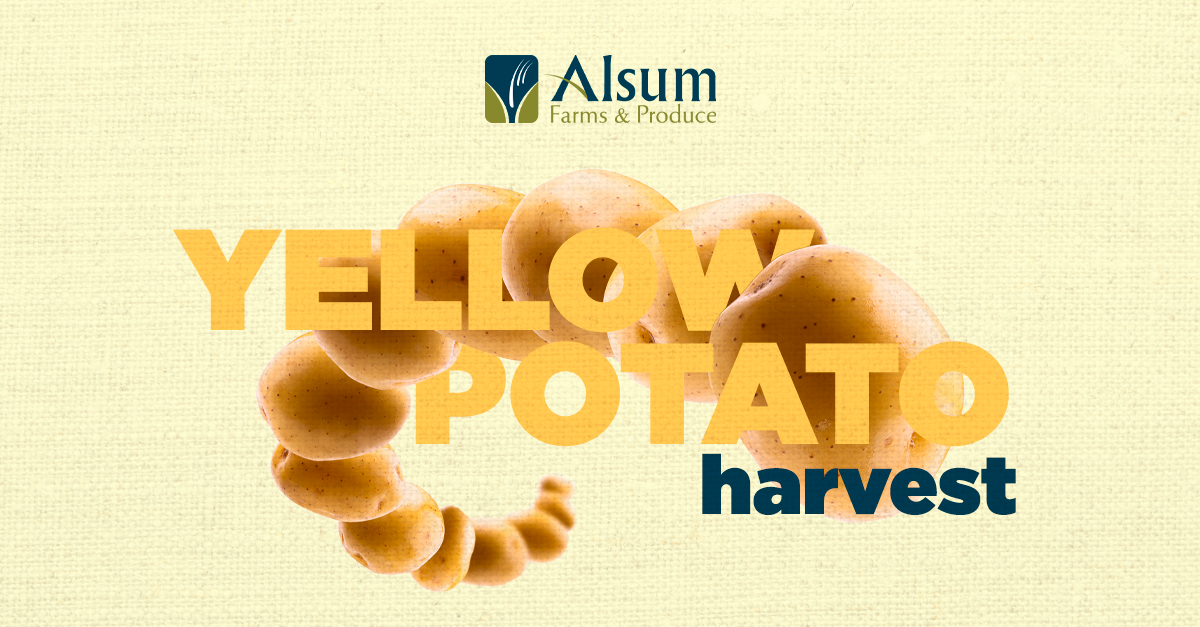 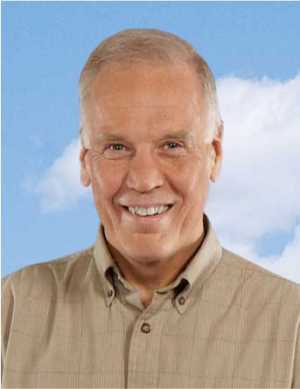 “We are having nearly ideal weather for the first harvest of yellow potatoes this summer at Alsum Farms,” Larry Alsum, the President and Chief Executive Officer of Alsum Farms & Produce, explained in a press release detailing the perfect timing for the grilling season.

With the yellow potato harvest already underway, the grower’s red potatoes will also start harvesting, with shipments beginning August 8. According to a release, Russet potatoes will follow shortly behind on August 18 with Russet Caribou and Goldrush varieties.

Both early-season varieties will be the first new crop Russets harvested off the field and then freshly washed, packed, and delivered to grocers in the Midwest and beyond. New crop Wisconsin organic Russet, red, and yellow potatoes will start shipping beginning August 9.

The supplier offers a wide variety of packaging options from 12 oz up to 50 lb packs, as well as poly, mesh, and paper bags or cartons.

Alsum Farms produces its fresh farm potatoes using the Wisconsin Healthy Grown® program, which has guided the company’s sustainability practices for the past 25 years. The supplier utilizes the program’s regenerative agriculture approach that strengthens ecosystems and community resilience, with 50 acres dedicated to prairie restoration and pollinator habitat. 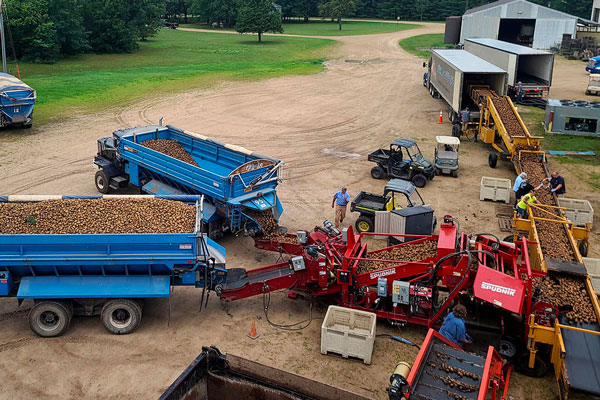 “In 1992, we began farming and by 1996 helped establish the Wisconsin Healthy Grown Program,” said Alsum, who is also a founding member of the program. “Since that time, the Healthy Grown program has continued to guide our farm sustainability practices utilizing Integrated Pest Management (IPM) to efficiently manage inputs, [and] implement conservation practices that enhance biological diversity and ecosystem efforts by certifying under the Healthy Grown standards.”

Potatoes are a consumer staple, so you can’t go wrong adding them to your produce aisle, especially as your shoppers heat their grills.