DALLAS, TX – Prepping for a series of avocado-centric events and holidays to push the avocado even further towards the center of consumer’s dishes, Avocados from Mexico (AFM) is geared up to launch three promotional campaigns this fall.

“We are thrilled to offer consumers our biggest promotion to-date as they get ready to celebrate football season, Hispanic Heritage Month, National Guac Day and more,” said Alvaro Luque, President of Avocados From Mexico. “As an industry leader, AFM always aims to create new reasons to come together and build on traditions for the future.”

The three campaigns will run during the months of September and October, according to a recent press release. AFM is planning to engage consumer’s love for avocados with in-store displays, customer incentives, and partnerships with other brands.

AFM’s first campaign, “For the Love of Guac,” will run during the month of September to add the creaminess of the avocado to holidays such as Hispanic Hertiage Month, Labor Day, and National Guacamole Day (Sept. 16). The promotion will also feature a Buy One Get One (BOGO) avocado deal, and partnership with Tobasco®.

The company stated that its “Guactember” month of promotional activity for “For the Love of Guac” will consist of the following campaign details:

“September is full of occasions perfect for avocado consumption and by offering our retailers a convenient and hassle-free way to run a Guac Month promotion, we can keep avocados top of mind during these key consumption windows,” said Maggie Bezart-Hall, Vice President of Trade Marketing at AFM. 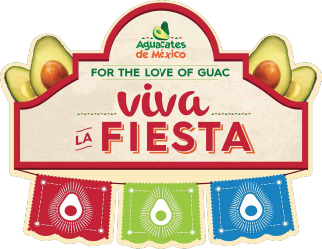 The company will further honor the avocado-filled month of September by adding some spice to the guacamole celebration with its partnership with Tabasco® and “Fiestas Patrias” campaign to honor the Hispanic community.

This spicy campaign will run from September into early October with the following merchandising opportunities to further elevate planned purchases surrounding family events: 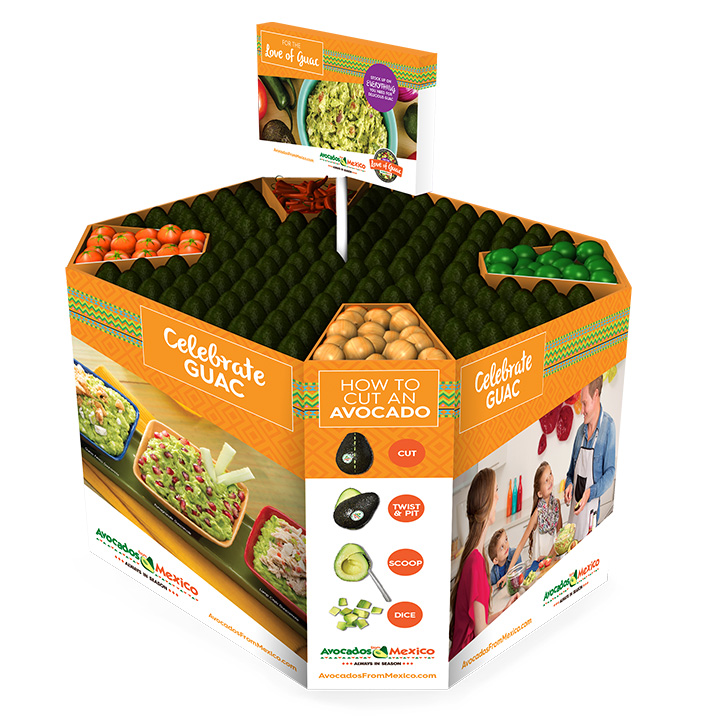 From there, retailers can easily jump into the next promotional campaign, “Tastiest Tailgate,” which utilizes some of the same mediums as the other promotions. Running from October 1 through October 31, the campaign partners AFM with RO*TEL® to promote the Rockin’ Guac recipe, and target consumers who want easy and fresh options during football season. The promotion will consist of the following: 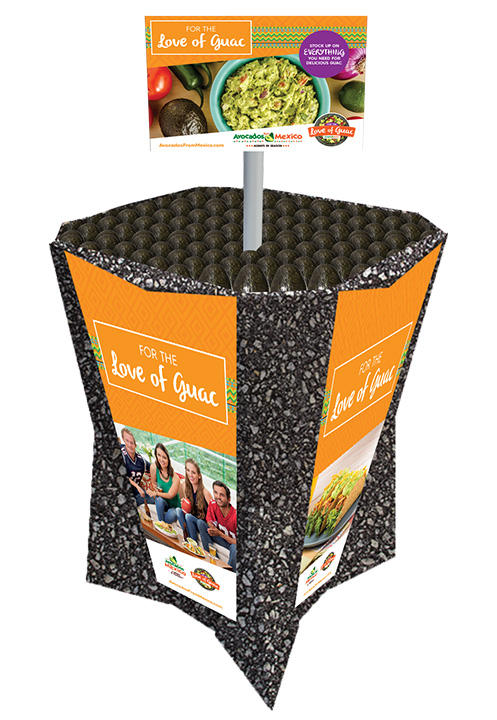 AFM will also host a consumer sweepstakes for “Tastiest Tailgate” which will include AFM visitng various college football tailgate events with a branded vehicle and plent of samples.

As the fall holidays approach, and consumers declare their love for fresh veggies to round out their celebratory offerings, AndNowUKnow will have the latest in innovative offerings.