IRVINGTON, NY - The world keeps changing, and businesses are changing along with it to keep up with ever-evolving demands. BrightFarms is one industry pacesetter that is investing extreme focus into the world of technology and how it can help further the fresh produce space. Recently, its proprietary artificial intelligence technology, dubbed BrightOS, is receiving some spotlight in the indoor farming community as it recently received an honorable mention for one of the most prestigious lists in the world of business: Fast Company’s World Changing Ideas.

Fast Company’s World Changing Ideas Awards 2021 focuses on the use of artificial intelligence (AI), machine learning, and data analytics and how they can help empower change. According to the release, BrightFarms’ BrightOS was honored by Fast Company in the AI and Data category. 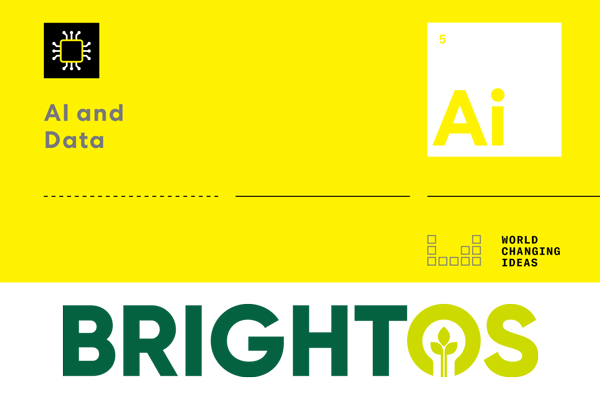 This honorable mention is based on BrightFarms’ futuristic, high-tech facilities that are wired with thousands of sensors, including a network of robotic cameras that move about the plants and monitor their progress from seed to harvest. This network of sensors produces millions of data points that are fed to BrightFarms’ artificial intelligence system, BrightOS. Essentially, BrightOS is the “brain” that connects BrightFarms’ growing network of indoor farms.

BrightFarms’ latest achievement joins a list of accomplishments the indoor greenhouse grower has achieved this year thanks in big part to its technology. Most recently, the grower expanded with a new state-of-the-art greenhouse in North Carolina, its fifth facility so far. As noted in the release, BrightFarms plans to double in size and production in 2021 in order to increase the availability of its products to reach over 3,500 stores.

What can we expect next from BrightFarms as it continues to innovate and expand? Stay tuned as we keep an eye on the radar.