IDAHO FALLS, ID - Where would we be without careful market analysis? The ability to track and predict trends has done wonders for both the buy- and supply-sides, and Category Partners is one industry partner leading the charge. Further fortifying its analytical prowess, the company recently named Jashon Newlun to the new position of Senior Analyst. 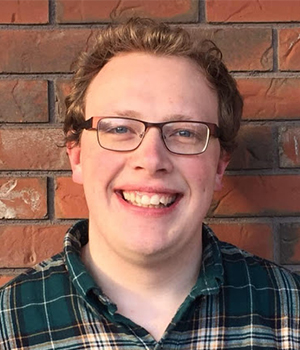 As noted in a press release, Newlun is a graduate of BYU-Idaho with a bachelor’s degree in Applied Mathematics. He grew up in Seattle, Washington, and currently lives in Idaho Falls, Idaho, with his wife and their cat Rory. Newlun considers himself a movie buff, and is always looking to travel to some new and exotic location. The press release stated that among his more memorable travels was his time in Eastern Europe where he gained fluency in Romanian. 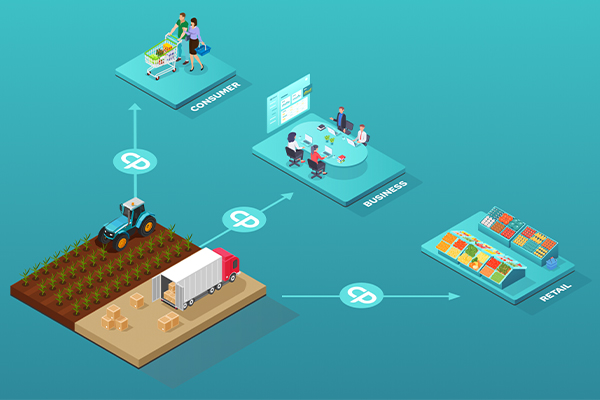 CEO Tom Barnes weighed in on this exciting appointment. 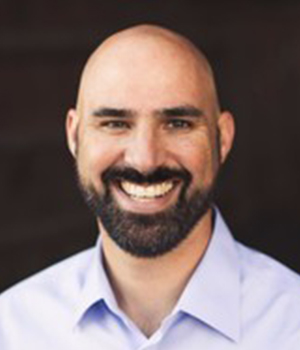 “It goes without saying, as 2020 began to unfold, it was anybody’s guess as to how the industry would be impacted. Category Partners was no exception,” Barnes said. “As the year progressed and our growth was strong and accelerating, it became obvious very fast that we needed to expand our team with people who could contribute on day one. Jashon hit the ground running and never looked back. He has been a key contributor to the success of our team and that of our clients across the perishables industries. Promoting Jashon is really about ‘truth in labeling.' He contributes at a high level, and we’re excited to recognize this. Congratulations Jashon!”

The team at ANUK also extends our congratulations to Jashon Newlun on entering a new role!