SALINAS, CA - As a California native I can honestly say the past two weeks have been the rainiest I can recall in recent memory. While it hasn’t made driving an ideal experience, it does seem our parched soil and thirsty reservoirs are getting some much-needed water.

Church Brothers Farms’ Jason Lathos took the time to share with me what the slew of rain has meant for the company’s greens.

“Last year it seemed like all of the storms that hit California either diverted North or South and left us high and dry. This year it is totally different. We are getting hit like the bullseye of a target,” Jason says of the several inches Salinas has seen in the storm series that has covered much of northern and central California. “A good example is that we heard in the office that in one night an area in the Santa Lucia Mountains called Three Peaks received up to ten inches of rain, and the Nacimiento reservoir rose five feet.” 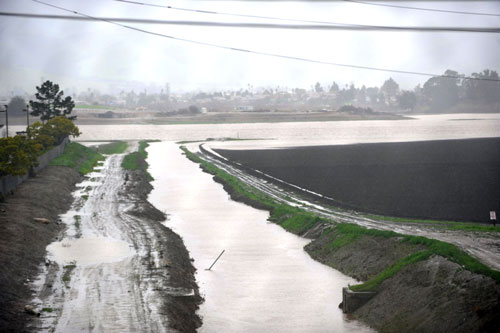 Jason also shares that parts of the Salinas River are flowing in South County as well.

“The good news is that we need it,” he tells me. “So far the agriculture land has been soaking up the rain like a sponge. There have been a few plantings slowed down and some of fields planted may have some long term issues to it is still way too early to measure any impact for April.”

There is more to come according to local weather sources. Though Jason and I both agree on a flair for the dramatic when it comes to water falling from the sky in the Golden State, forecasters are reporting a high likelihood of more flooding in the near future.

“The only issues that we are worried about are the burn scars from last year’s fire in the Big Sur area,” Jason tells me when I ask about weather-related concerns. “We in the agriculture industry feel like we are back to the good old days when you put your boots on and got the day’s work done. We hope to be the target of many more storms this winter. Bring it on. We need it.”

What more can I add? As Mother Nature continues to keep things interesting, continue to check in with AndNowUKnow. 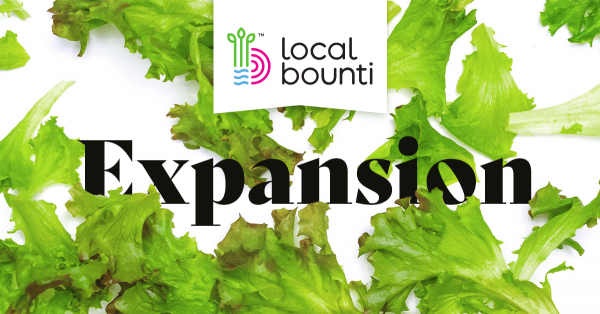 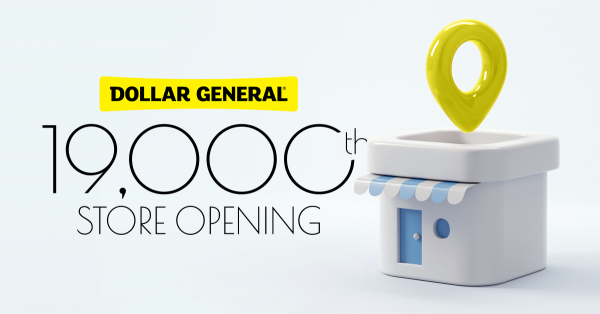 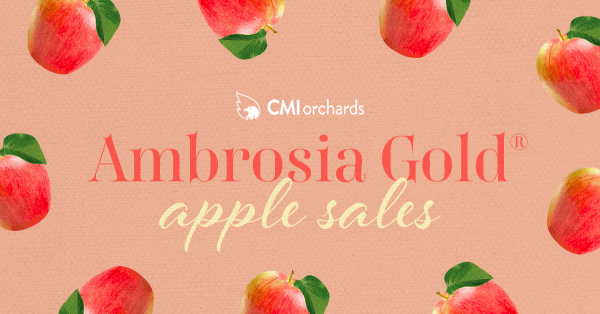 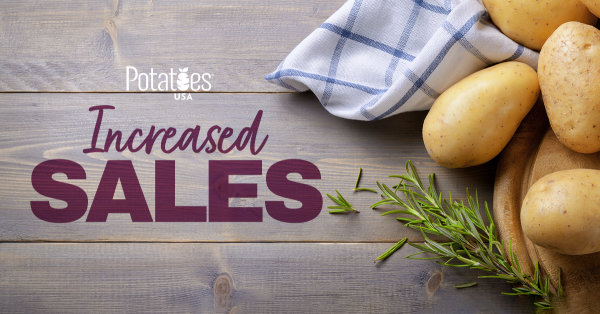 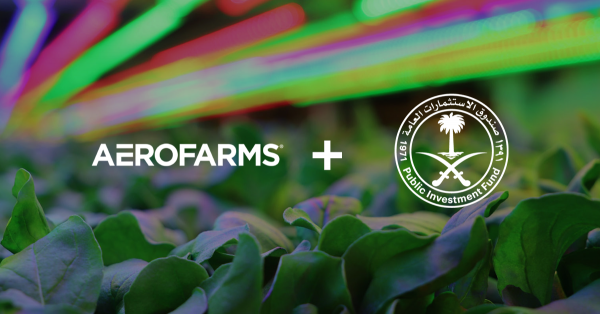 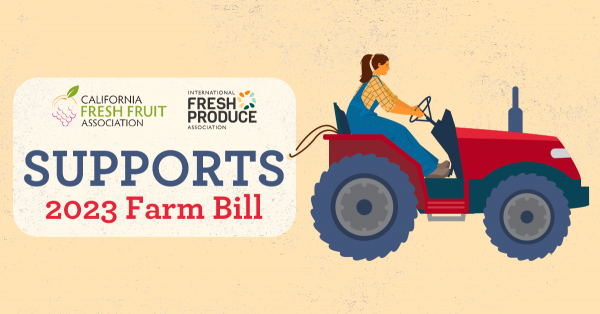 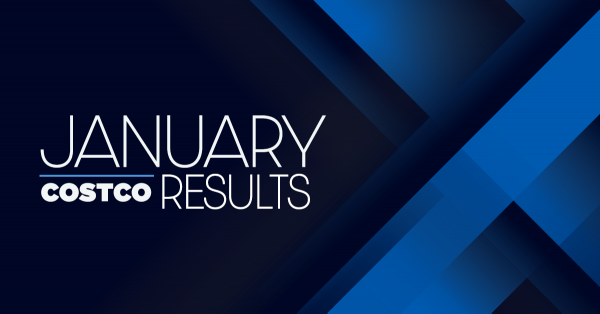