ISSAQUAH, WA - Just under two months since the retail industry had its world rocked by Amazon and Whole Foods, Costco is trying to do a little world-rocking of its own. The chain has announced it will now be offering both same day and two-day delivery options for its members. 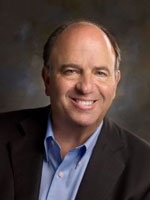 According to Chief Financial Officer Richard Galanti during a call with the company’s investors, last week marked the first time Costco would rollout its same- and two-day delivery for an array of grocery items. Under the name CostcoGrocery, this service currently only applies to dry goods and sundries, according to Fortune, but the company is also rolling out a partnership with Instacart in many of its stores that will deliver fresh items including produce.

In Fortune’s report, the source shared that Galanti said this will likely lead to lowered prices for many of its offerings, noting some items have “significantly better pricing than even we had at costco.com for many of these items. We expect to expand these offerings over time.” 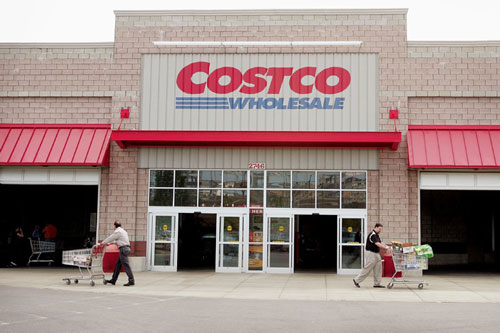 CostcoGrocery, which arrives at consumers’ doors in two days or less throughout the continental U.S., will offer just under 500 dry products for delivery, and free delivery for orders above $75. Costco products delivered via Instacart will be available at around 376 Costco locations, with the option of ordering about 1,700 products.

“There’ll be a number of additional U.S. locations planned–added between now and the end of calendar 2018, as our partnership expands,” Galanti added for the Instacart delivery option.

AndNowUKnow is keeping a close eye on grocery wars as we head into fiscal 2018, so stay tuned for more on the evolving landscape. 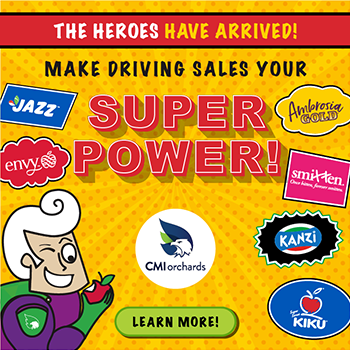