MIAMI, FL - Crystal Valley Foods celebrated the first shipments of imported blueberries for the 2018 season this week. In order to provide its customers with year-round berries, Crystal Valley has grown and solidified its partnerships with domestic growers, which is reflected in its 2018 season. 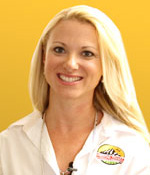 “When we expanded into the berry category, it was imperative that we were not only able to supply great quality and volume during the winter months but also during the domestic season. We have successfully been able to do that,” said Katiana Valdes, Director of Marketing. “We expect good volume and quality from all of our offshore blueberry growing regions. Especially at the end of 2018 and the beginning of 2019 from Chile.” 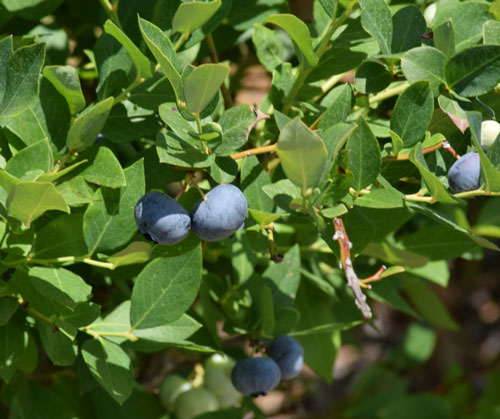 “Not only are we looking forward to a great import season, we are already expecting good volume with both organic and conventional blueberries when we transition to Florida in late March,” Katiana added.

Crystal Valley’s imported blueberries are available in a 6-ounce, pints, and 18-ounce sizes. The grower also offers organic blueberries during the domestic season and programs for both blueberries and blackberries.

Founded in 1994, Crystal Valley Foods is a leading grower and importer of top quality produce from Central and South...