SALINAS, CA - As the industry preps for the full swing of July, the celery market deserves a good look as companies continue to move through their harvests. Growers and shippers are reporting a slight improvement to the market as celery demand remains steady with a tightening supply.

Sammy Duda, V.P. of Western Operations at Duda Farm Fresh Foods, says that the company is currently harvesting proprietary varieties out of Salinas, CA, with regional harvests in Michigan and Canada expected to begin within the next ten days.

“Quality is generally really good,” Sammy says as he talks about the current crop status. “Weather has been somewhat erratic this season, but not significant enough to dramatically affect the crop, so we’re pleased with our results.” 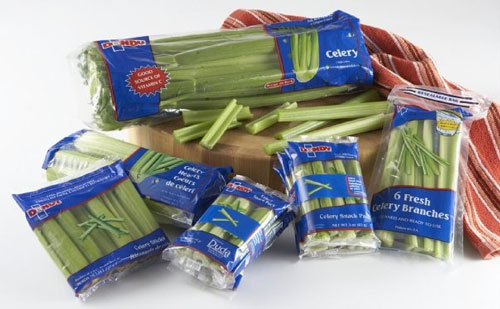 Sammy stated that the current market is moving relatively slow, but that demand is normal for this time of the season. “Prices are showing improvement as upcoming supplies are declining with regions shifting, but demand remains the same,” he says.

Duda is experiencing good volumes of fresh cut celery, so Sammy says, “We’re in a great position to promote!” 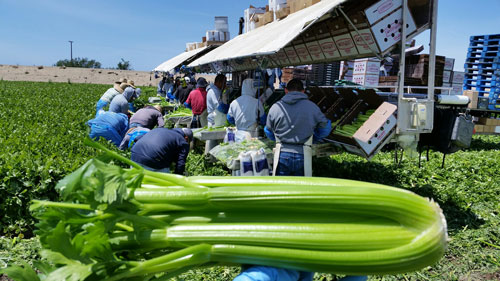 “Volume is right where we expected it, and quality is exceptional as weather has been cooperative,” he tells me about the company’s current celery offerings.

John states that the market has improved slightly over the past couple of weeks due to a steady demand from the consumer end, although that demand has slowed just a bit following the Fourth of July holiday weekend.

Ippolito International is seeing great supply out of Salinas, CA, and also packing out of Oxnard, CA, Yuma, CA, and Mexico. Teresa Bunnell, Sales/Commodity Manager, says that the company’s supply has generally not been impacted by weather fluctuations this year, aside from adjusted harvesting times to promote good quality.

“Our quality has been very nice; good clean centers, with good color and normal sizing,” Teresa tells me. “We are a little higher in volume overall this year, but our current summer plantings are typically lower due to local growing deals.” 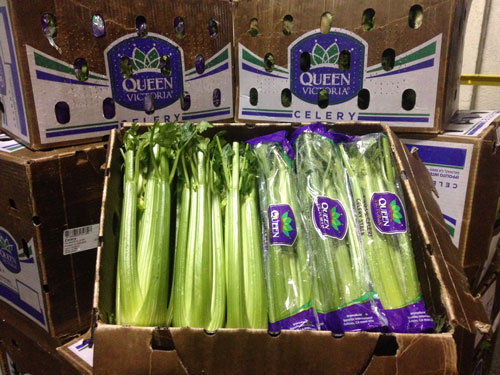 The celery market, Teresa says, has remained steady for the past month or so and looks to remain at around $10-$12. “The market may go up due to some weather patterns and lower planting schedules, but for the most part it looks to remain steady through the summer,” Teresa finishes.

Church Brothers Farms is currently harvesting its standard varieties out of the Salinas, CA-region with steady supplies, according to Jason Lathos, Manager of Commodities. 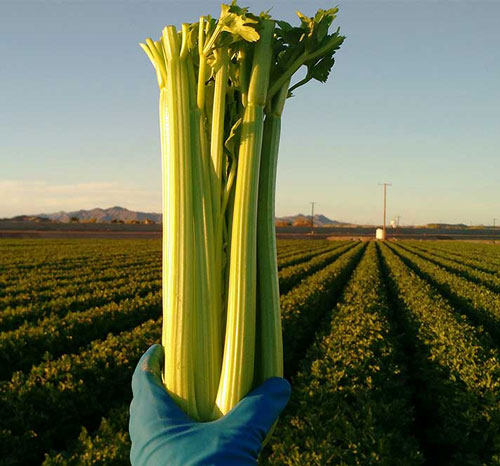 “We’re seeing very good supplies, with no dips or peaks expected,” Jason says of the company’s crop. “Weather has been a bit of an issue in this region, with fluctuation between high and low temps, but this has had no effect on celery. Great quality this year.”

Jason divulges that the market should remain steady until Michigan harvests start in a few weeks.

“The market may get a little higher due to cooler weather,” finishes Jason.

As companies continue to move through harvesting regions, and shift strategies based on consumer demand and weather fluctuation, stay with AndNowUKnow for the latest.