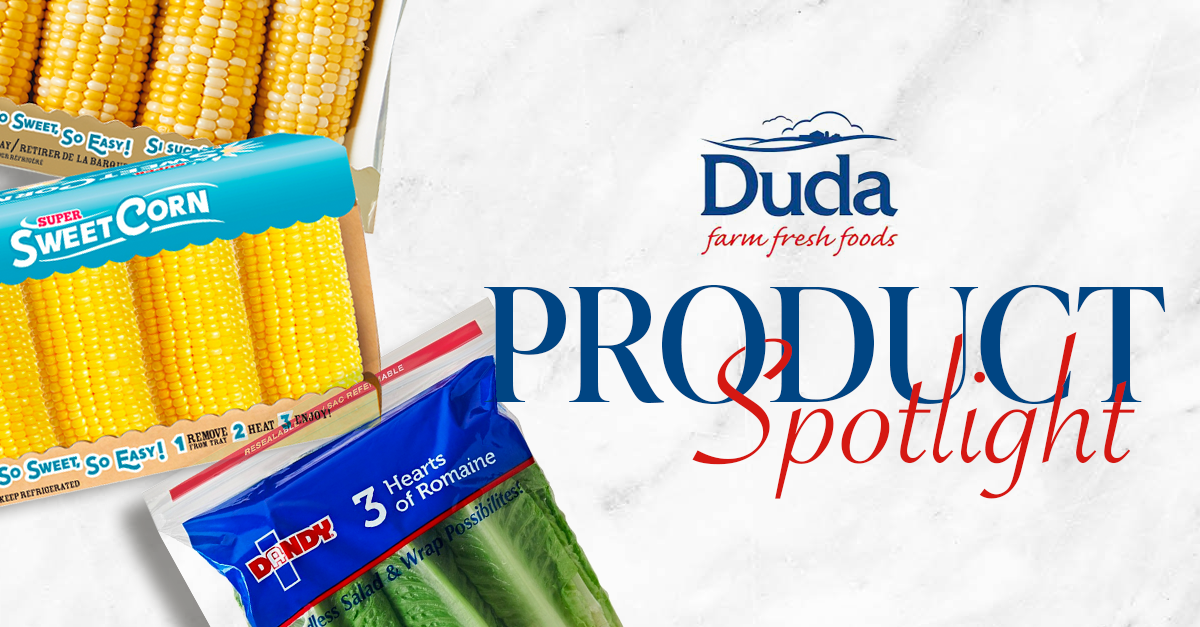 OXNARD, CA - Orlando, Florida, was recently bustling with produce know-how as attendees of the Southeast Produce Council’s (SEPC) Southern Exposure gathered for the event. Duda Farm Fresh Foods is one supplier that took to the show floor, and I had the chance to catch up with the company’s Tim Ross, Director of Regional Sales.

“Southern Exposure has always been a more laid back, Southern comfort-type event,” he told me. “The SEPC does a great job in promoting this culture, which leads to everyone feeling more like they are at home with friends than at the office with their buyer/seller negotiating faces on.” 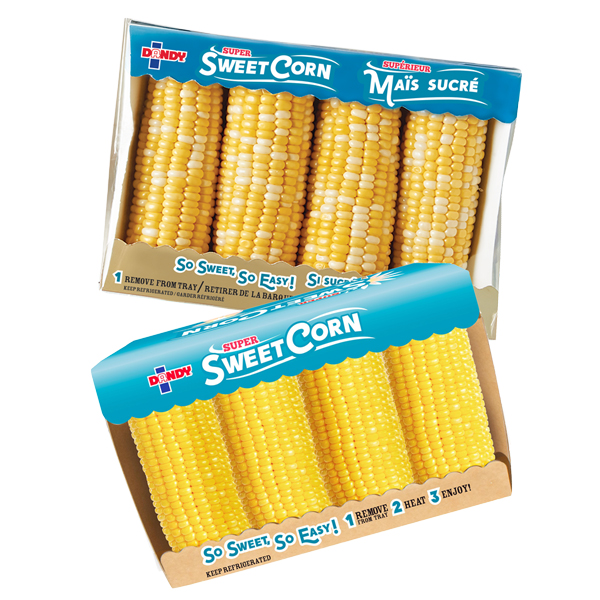 Duda Farm Fresh Foods highlighted products from both its Western and Eastern growing areas, primarily showcasing its Eastern lettuces and tray pack corn. Tim relayed that this is the first show he has attended in over a year. His favorite part? Getting back face-to-face with his fellow produce operators.

“Electronic media does reach a mass market, but events like this allow us to spend more time telling our story one-on-one as well as the ability to answer questions about our product or our company. The stickiness of that is priceless,” Tim said. 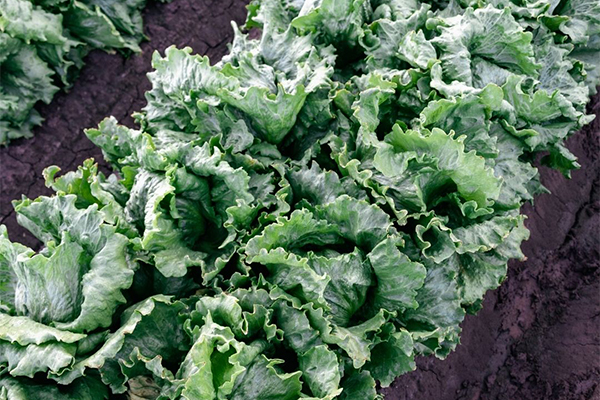 As Tim relayed, the networking events at Southern Exposure offered additional opportunities to learn and connect with other attendees.

“I hope attendees realize that we are a regional grower/shipper with a national focus and reach,” concluded Tim. “We are also still a family run company that believes customers are more than just numbers on a financial statement.”

Sounds like a resounding success to me! Congrats to Duda Farm Fresh Foods and all attendees whose exhibition at the show was a success.