FAISON, NC - Farm Fresh Produce is on the move to strengthen and build its team as it has announced that it has added Davy van Ewijck as a new member of its Sales department. 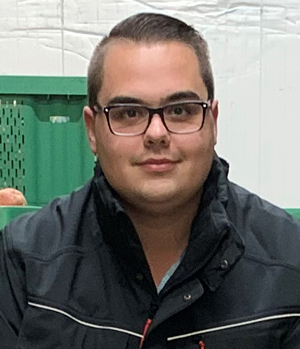 Before taking on his new role in sales for Farm Fresh Produce, Ewijck gained experience working in several industries before finding his passion for fresh produce in his role at Dakafresh International. While working at Dakafresh, he assisted in the implementation of new IT procedures as well as expanding his knowledge of purchase and sales administration, Human Resourses, and management systems.

Ewijck has a degree in Entrepreneurship from Rotterdam University of Applied Sciences, the press release notes. 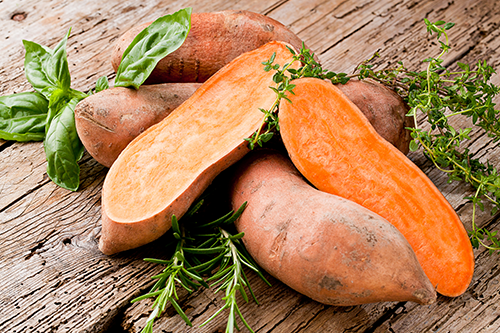 All of us at AndNowUKnow wish Davy the best of luck in this new endeavor and look forward to seeing his contributions to the Farm Fresh Produce team.

Customers all around the globe know Farm Fresh Produce as a family company, working with owner Steven Ceccarelli to...