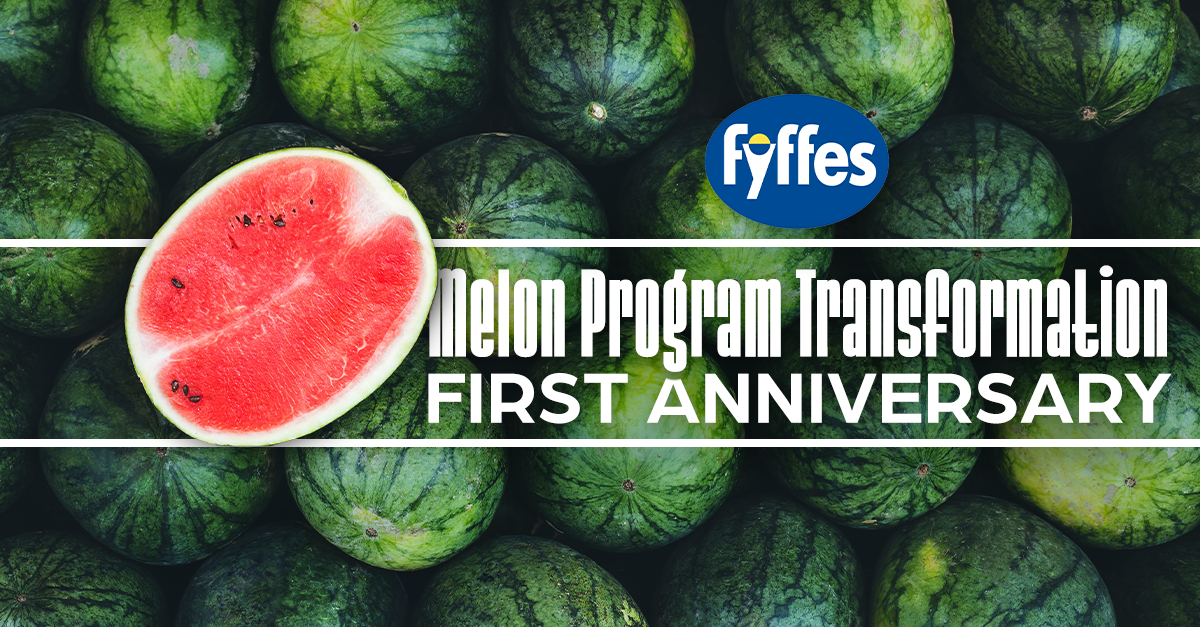 TEGUCIGALPA, HONDURAS - Multinational fruit company Fyffes and its subsidiary Sol Group are continuing to build upon their commitment to being a more responsible, ethical, and environmentally positive melon business in Honduras. Recently, the company published the initial results of its melon business transformation in the country, led by its new local management that prioritizes working conditions, community participation and improvement, environmental management, as well as sound corporate governance. 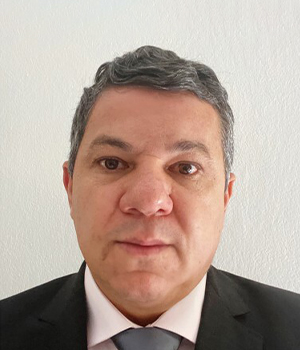 “We are pleased with the progress that has been made in the last 12 months,” Genivaldo Pereira, the new General Manager for Sol Group, appointed in October 2021. “Without a doubt, this is the beginning of a process of continuous improvement in which we are totally committed, not only to continue strengthening our sustainability strategy but also to promoting and strengthening the commercial and economic opportunity for Hondurans in the communities that surround our farms.”

After Pereira’s appointment, the company also appointed Reginaldo de Lima as a new Operations Manager as well as new managers of compliance, human resources, sustainability, labor, and farm relations. With the support of Fyffes’ executive leadership, the new management team has made major changes and improvements to Fyffes’ melon operations in Honduras, such as working conditions, social security, community investment, and freedom of association. 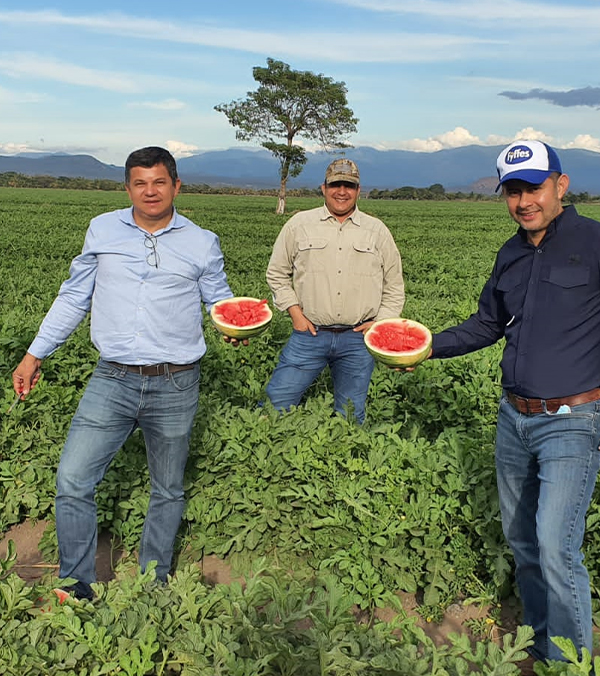 As noted in the release, some notable achievements include:

ANUK will keep a pulse on the wire to report on the industry’s movements.