CAMARILLO, CA - Houweling’s Group recently announced the retirement of its Director of Sales, Craig Laker, who has been in the produce industry for nearly five decades. After starting his fresh produce career at Loblaws, Laker has since been a formidable presence in the greenhouse industry. 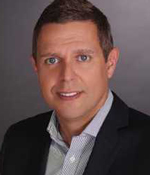 “Craig and I go back to my first days in the greenhouse industry. Already seasoned then, he invested in sharing his knowledge and helping to build our successes. When coming to Houweling’s in late 2014, Craig’s presence on the team was a welcomed and familiar sight,” Doran commented. “It has been a pleasure and while he will be missed on our team, I know he and [his wife] Jill will be enjoying their retirement.” 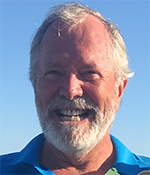 Throughout his nearly five-decade-long career, Laker has worked with many top names in the industry. In 1970, he started with Loblaws before moving on to Sunkist in 1976, after which he moved to Horne and Pitfield Foods in 1978. Craig then joined BC Hot House in 1985, where he spent the next 25 years as the greenhouse industry developed and matured into a bonafide staple for North American retailers and consumers. 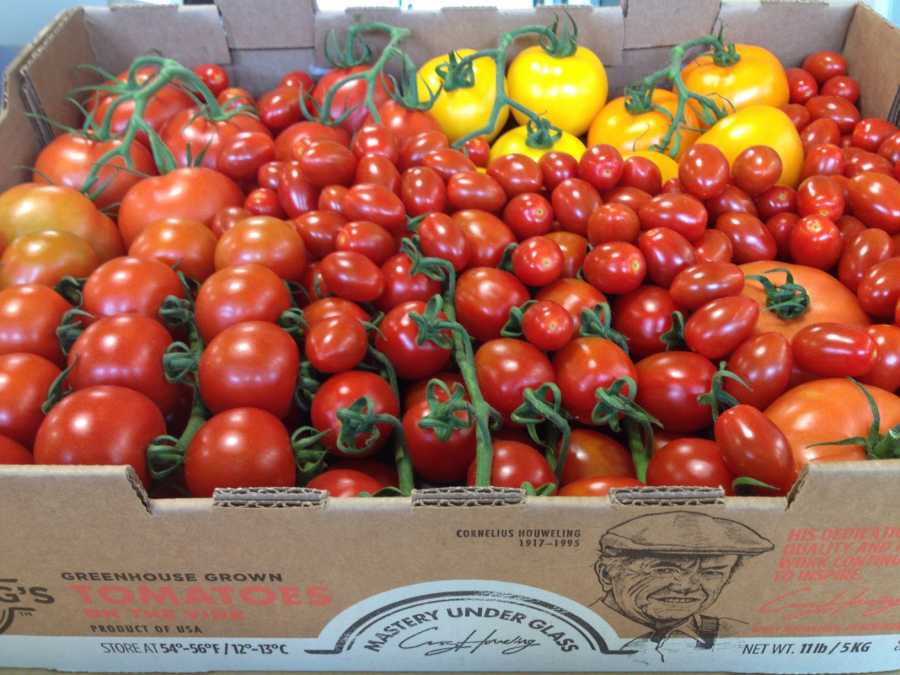 When he joined Houweling’s Group, Laker was already on the path to turning the company into a force to be reckoned with. A year later, he and his wife moved to Camarillo, California, where the company’s 125-acre, year-round greenhouse farm is located. He then took on the role of mentor to many of his colleagues, who leveraged his industry knowledge and innate ability to map and allocate products from production forecast to meet customer demand. 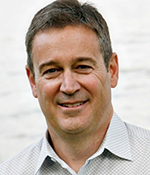 “I have been extremely fortunate to have worked closely with Craig for over 20 years. He taught me a great deal about the industry and truly had a passion and commitment to the business and for his fellow teammates.” noted Mike Reed, EVP Sales at Houweling’s Group.

Congratulations to Craig on a successful career in produce!

Houweling’s is a world-renowned greenhouse tomato grower with facilities in Camarillo, CA; Mona, UT; and Delta, BC.