BOISE, ID – There’s more to instilling a timeless program than just consumer interest and a well thought out campaign. As J.R. Simplot has recently shown with its latest investments, the company is pinpointing new varieties with reduced bruising, chemicals, and pesticides as the latest answer to its success. 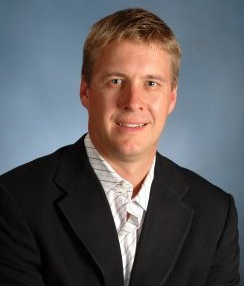 “Late blight disease is the top disease in the World, and farmers have been consistently asking for a solution that provides increased protection with less fungicides,” Doug shares. “As farmers ourselves, we sought to produce a more sustainable potato, and have delivered with the second generation of Innate potato-only breeding technology which is available in the White Russet™.” 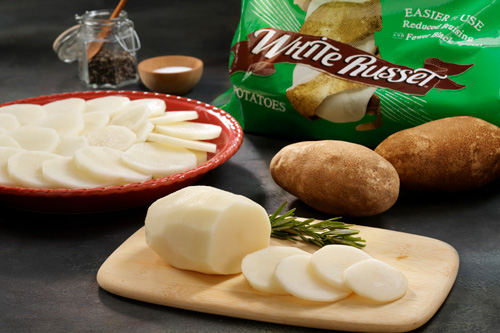 The White Russet™ Burbank and Ranger Russet varieties also answer a need for farmers to have a more storable potato, that can withstand colder temperatures in order to withstand rot and sprouting. The potatoes will be grown primarily in Idaho and Wisconsin.

“The White Russet™ are the most sustainable potatoes of their kind and a healthy option for consumers because they have about half as much bruise as conventional potatoes, and also contain 90 percent less of the chemical acrylamide when cooked,” Doug adds. “For retailers who want to reduce millions of pounds of potato waste from their supply chain, White Russet™ is a viable solution.” 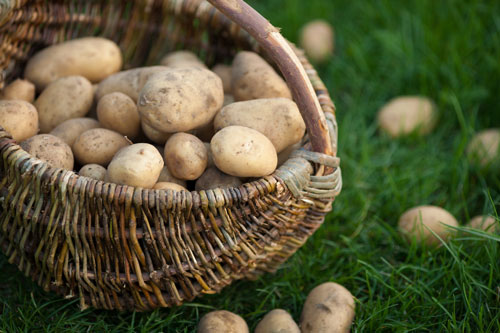 With limited initial supplies of the varieties as they kick off this summer, the company will have more to add in the coming season as more seed is grown, J.R. Simplot has already received a deluge of positive response for the offerings. Retailers are buzzing with the new opportunity to find non-bruised potatoes in the late season from May to August.

“Our customers started out by giving us a trial for the new varieties, and then kept us on their shelves. We have grown to 4,000 retail outlets across 40 states, and the response has been significant,” Doug finishes.

What innovative means to answer buy-side demand with J.R. Simplot evoke next? AndNowUKnow will have all the latest in new fresh produce varieties.

The J.R. Simplot Company is one of the largest privately held food and agribusiness companies in the nation, though at...