SALINAS, CA - Lorri Koster, Chairman and CEO of Mann Packing Co., Inc., was named as the Center for Community Advocacy’s 2015 recipient of the Ben Heller Award.

“It’s a tremendous honor,” Lorri tells me on having received the award. “It’s a passion of mine to take care of the people that take care of the business, and to be an advocate for those who might not have a voice and need to be heard.”

The Ben Heller Award, which seeks to honor those who have exhibited extraordinary commitment to improving the quality of life for agricultural workers in both the Salinas and Pajaro valleys, is presented annually to one individual who has done just that. 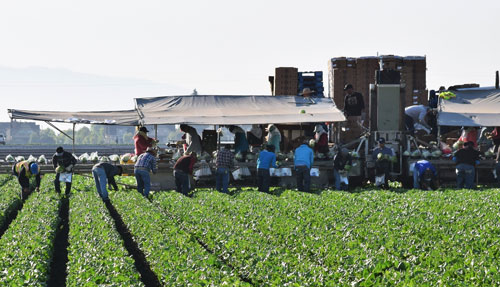 The CCA named Lorri as this year’s recipient, honoring her contributions to several programs that serve the farmworker community.

In a press release, the CCA acknowledged her steadfast support for policies that encourage moves towards more affordable housing for both farmworkers and other working families, particularly in the Monterey County General Plan, as well as her role at Rancho Cielo, a comprehensive learning and social services center for underserved youth in Monterey County.

First Tee, which looks to help shape the lives of kids and teens from a variety of backgrounds by introducing them to values inherent in the game of golf, was also acknowledged, receiving the Volunteer Hero Award. 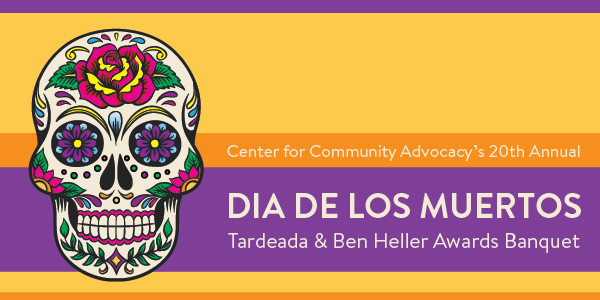 Both awards were presented at the CCA’s 20th Annual Dia de Los Muertos yesterday, November 1, at the California State University Monterey Bay University Center. Congratulations to both on recognition for all your contributions.