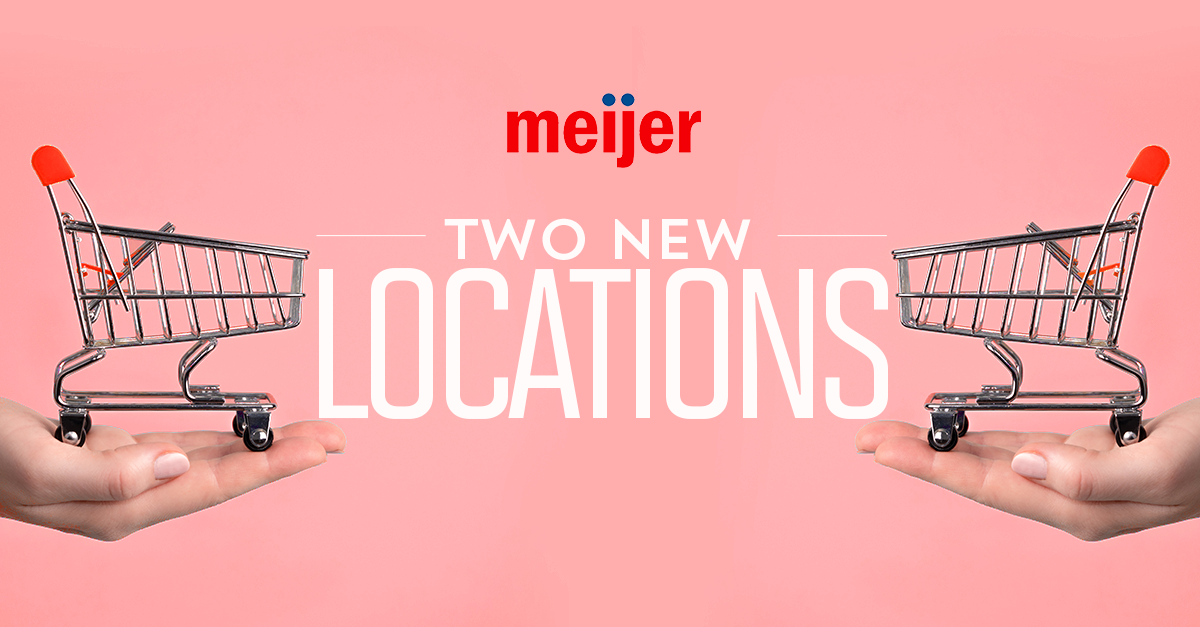 GRAND RAPIDS, MI - Not one, but two new stores have come to light as Meijer recently revealed the next step in its expansion strategy. The grocer has announced that it will be opening new supercenters in West Branch, Michigan, and Fort Wayne, Indiana, in a move to bolster its reach across the Midwest region. 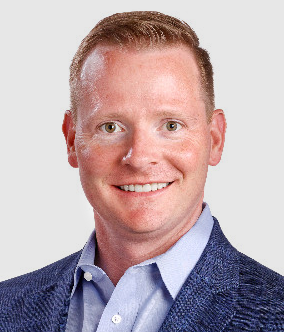 “Local residents and new customers have been incredibly welcoming every time we open a store in our home state where the supercenter was born,” said Jason Beauch, Regional Vice President, regarding the West Branch location. “Over the last two years, our store teams have helped families meet unprecedented challenges by providing fresh grocery options and supporting their pharmacy needs, so we look forward to opening the doors for our new neighbors in West Branch.”

Each of the new locations will feature grocery, fresh produce, bakery, meat, and deli departments, in addition to a floral area and garden center. Both new supercenters will sit at 155,000 square feet and will officially open their doors on May 12, 2022, a release explained. 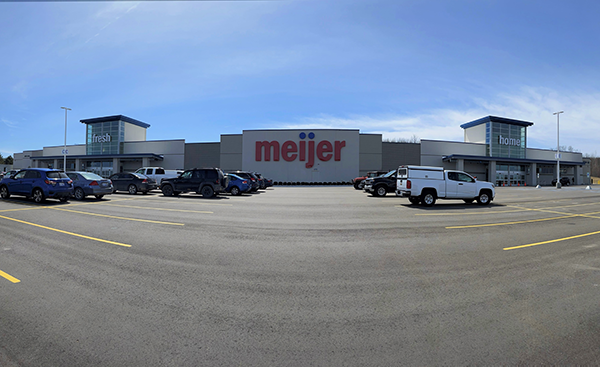 The new Fort Wayne store will be located on Dupont Road and will be the 41st Meijer store in the state. Meijer has invested heavily in the state of Indiana since opening its first store there in 1994.

Click here for more information about the West Branch supercenter.

For further details about the Fort Wayne location, click here.

AndNowUKnow will continue to track the grocer’s expansion blueprint, so be on the lookout for our next update.