SAN JOSE, CA - Is blending the secret to mushroom consumption? It was on Saturday, July 25th, when Chef Domenica Catelli took the title for the PMA Foodservice Expo’s 2015 Luncheon Competition, bringing first place home to the Mushroom Council. 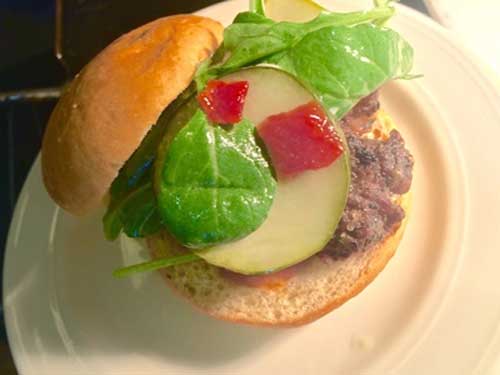 The winning dish, Chef Catelli’s Ultimate Burger 2.0, is her own creation and was voted the winner by attendees based on both innovation and flavor.

“The response I have received by my restaurant guests to the Ultimate Burger 2.0 has been incredible,” Chef Catelli, Co-Owner of Catelli’s Restaurant in Sonoma, California, said in a press release. The restaurant has featured her Blend burger since Memorial Day, 2015.

“Even my regular, meat-loving customers who previously ordered the all-beef burger tell me the new Blended burger is the best, juiciest burger they have ever had,” she said. “The challenge was in providing 50% mushroom to meat mix and to get the texture and flavor perfect. By my standards, that has been achieved.” 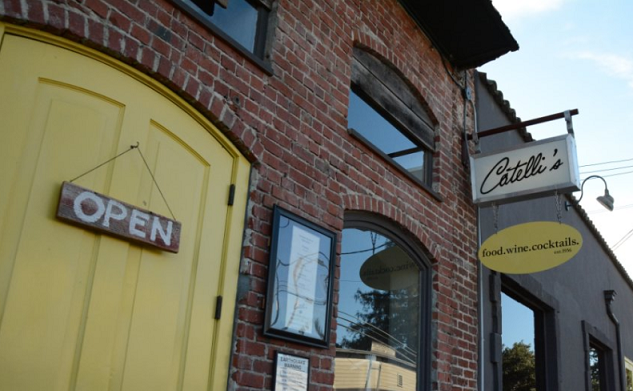 Chef Catelli created the burger, a 50/50 blend of mushrooms and meat, in participation with the Better Burger Project, a campaign to encourage participants to Blend their burgers with mushrooms and meat to create a healthy yet delicious, more sustainable burger, according to the Mushroom Council.

The luncheon contest, which challenged participants to “innovate the plate” by featuring produce as a main entree both creatively and deliciously, allowed attendees to meet with Chef Catelli and learn about the Better Burger Project while enjoying an Ultimate Burger 2.0. 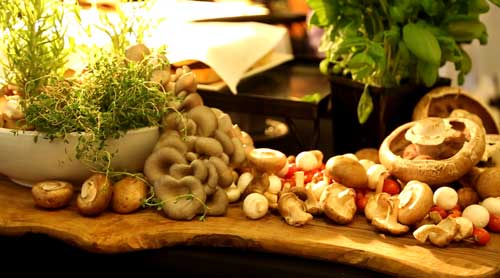 According to the Mushroom Council, more than 220 chefs and restaurants have participated in the Better Burger Project this year, having featured Blend Burgers on their menus since Memorial Day.

Currently the Mushroom Council is holding a contest in which the five chefs with the most posts on Instagram through today, July 31st, will be invited to the James Beard Foundation Conference in October to prepare their Blend burgers.