YUMA, AZ and SALINAS, CA - Already it is time to transition back to California from Yuma, Arizona, and as numerous categories make the move, The Nunes Company’s (Foxy Vegetables) VP of Sales, Doug Classen, took the time to give me his insights into the next few weeks. 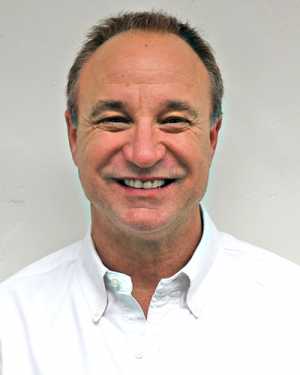 “All the crops in Yuma have been tracking anywhere from a week to three weeks ahead of schedule,” Doug shares with me. “We started transitioning broccoli about two weeks ago, we started cauliflower last week, and our asparagus program started around three or four weeks ago now.”

As for leafy greens, including iceberg and romaine lettuces, Doug says that the company is in its final stretch for the Yuma season. Iceberg lettuce will make its way to Huron, California, by Monday, March 27. Romaine and leaf will start in Salinas by the first week of April. 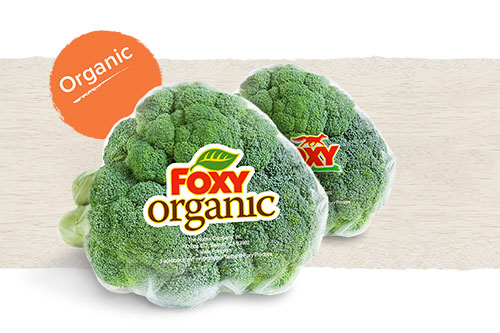 We could see a slow-down in product, Doug cautions, as we look to catch up to Mother Nature.

“Because Yuma is ahead of schedule on a lot of products, I think we are going to see some volatility in the supply-side for the next 4 to 6 weeks. It’s difficult to say when things will level out, because a lot of that will be weather-dependent, so we will have to see how that affects things,” Doug explains when I ask about what might be on the horizon. 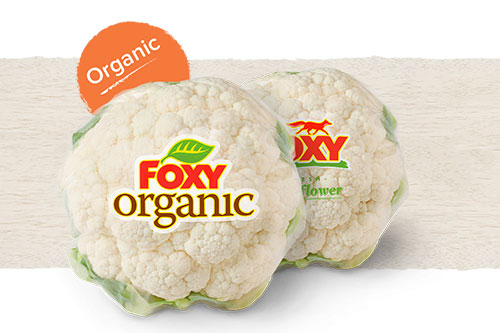 While forecasts of rain across California is also a factor, Doug says that desire on the consumer-side is there.

“Demand has been good, especially against the lack of supplies, so we have seen a spike in some markets,” he shares.

As for Foxy’s organic categories, those will be moving back up to Salinas starting in the days to come. 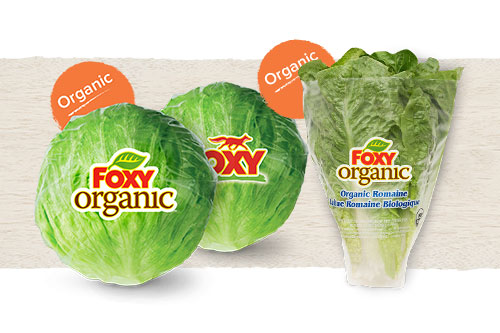 “We don’t grow organic out of Huron, so we will be making the transition up to Salinas on the organic side of things next week as we finish up Yuma.”

As California, both north and south, continue to see surprising amounts of storms to kick off the spring, AndNowUKnow will continue to follow key updates for all sides of the industry.