WENATCHEE, WA - Oneonta Starr Ranch Growers have announced that Honeycrisp apples from New Zealand will be available beginning in early May. 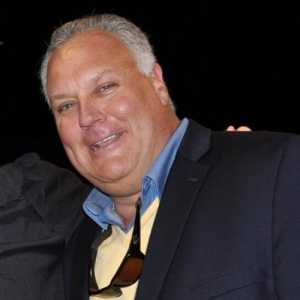 “We are very excited to bring something special to our customers and to consumers who love the Honeycrisp apple,” Oneonta’s Marketing Director Scott Marboe said.

The crop is grown in the Timaru region of the Canterbury Plains on New Zealand’s south island. 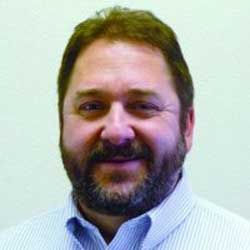 “New Zealand is in a marine climate, and its fruit trees grow somewhat faster, with earlier and heavier yields than in other production areas,” said National Sales Representative Bruce Turner. “Because Timaru is south of Hawkes Bay, another New Zealand apple-growing region, the nights are cooler, which brings on the amazing color in our Honeycrisp.”

Turner continued by saying that growers' expertise and natural growing conditions produce “the perfect blend of sugars and acid, and the crunch and juiciness are terrific. We're seeing better color and more optimal retail sizes than Honeycrisp from other Southern Hemisphere growing areas.”

The apple sizing peaks at 80-88 and is ideal for retail, according to a press release. The New Zealand Honeycrisp will start arriving in bins in late April, and will bear the 'Honeycrisp New Zealand' label.

Marboe included, “We strongly believe in the Honeycrisp apple and the consumer preference for this apple matches our vision. That is one reason we are heavily invested in certain New Zealand growing regions and committed to the long-term, year-round success of the Honeycrisp apple.”

Turner finished by saying, “The deal is in its early years, and volume will continue to grow. Organics are also being considered for the future. Right now, though, this fresh, new crop is bringing exceptional color and flavor to the market.” 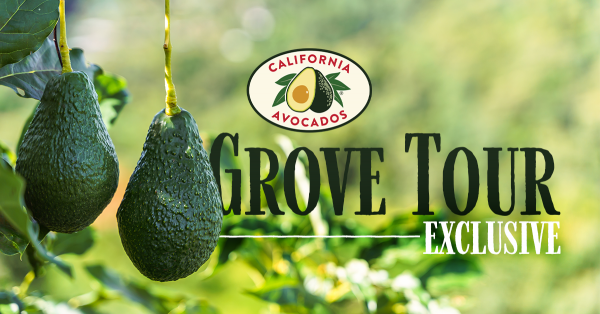 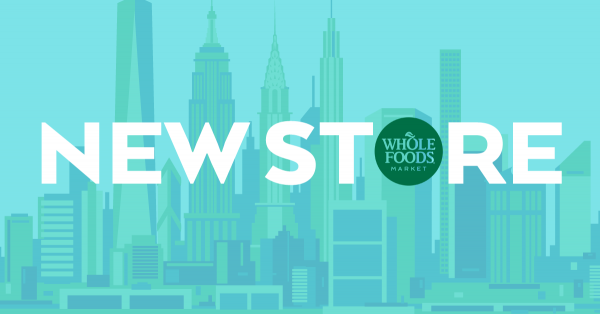 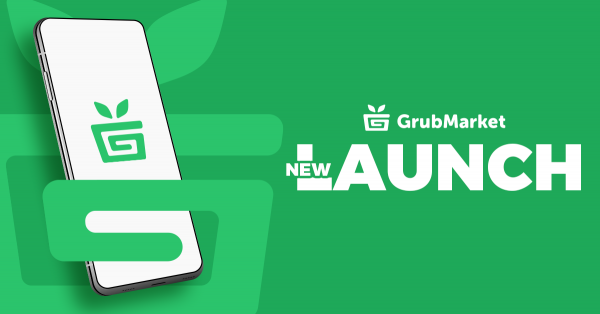 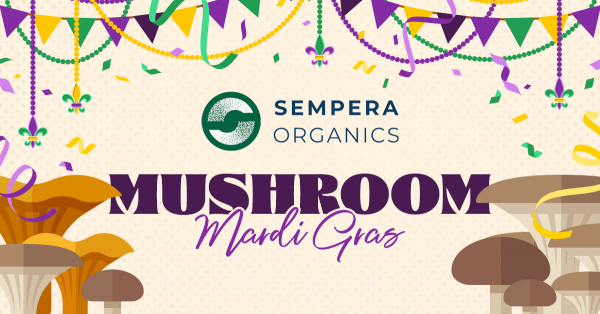