Oppy Announces a New President and CMO, and a Slew of Other Promotions to Start the New Year

VANCOUVER, CANADA – With the new year only days away, the Oppenheimer Group has a new executive lineup on hand to help guide its operations. The company has announced a string of five new appointments across its company.

At the forefront of this announcement comes the promotion of J. David Smith as Oppy's President and Chief Marketing Officer. Smith will step into this role effective January 1, 2017, and will strategically oversee the company’s sales, categories, and marketing. 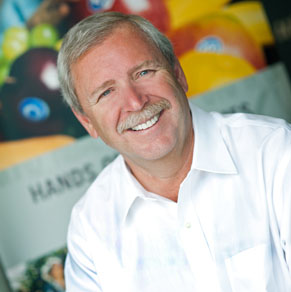 “It’s difficult to articulate David Smith’s immense contributions to our growth and success,” Chairman, President, and CEO John Anderson said. “He has established himself as a highly effective strategist who truly cares about the results we achieve for our growers and service to our customers, as well as the realization of our many other objectives. He’s a strong leader with unparalleled knowledge of our business and a proven acumen for connecting our grower partners’ yields with the demands of the market to the benefit of all.” 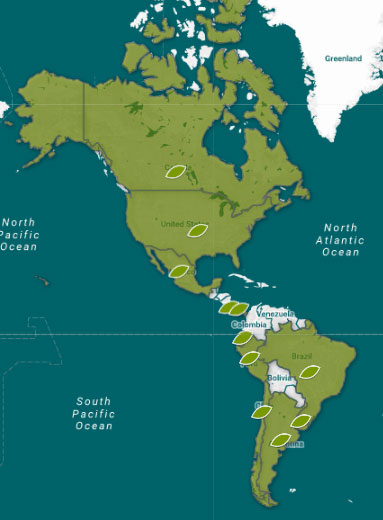 Anderson will continue to oversee operations, finance, and human resources. Smith’s new appointment will also allow Anderson to delegate more of the business’s day-to-day operations amongst leadership, and focus evermore on Oppy’s strategic growth, according to a press release.

Smith first joined the company in 1989 as a sales representative and helped build the company’s business throughout the Southwestern U.S. before driving overall growth for Oppy with numerous key national accounts. Smith also held the following roles with the company:

Oppy’s other four promotions within the company are also reminiscent of the company’s successful growth over the year, and represent the company’s operational disciplines within its many categories. 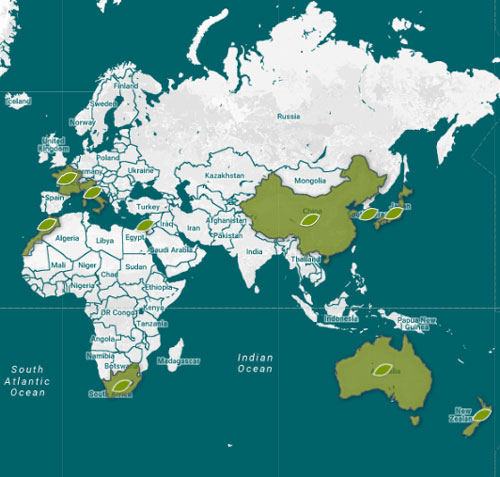 “I’m very proud to announce these promotions,” continued Anderson. “Our company has enjoyed significant strategic growth over the past several years, thanks in large part to the proven leadership of these individuals and the teams they guide and empower. In their new roles, they can focus their energies even more specifically to the achievement of our future goals.”

The company stated that during his tenure with Oppy, Milne has either led or facilitated the strategy for nearly every Oppy category, while simultaneously gaining extensive knowledge of the North American retail market. Some of Milne’s past appointments include the following:

David Nelley has been promoted from Executive Category Director of Apples, Pears, and Northwest Cherries to become Vice President of Apple, Pear, and Cherry Categories. In this capacity, Nelley will also oversee export strategies for products which originate in North America.

Steve Woodyear-Smith, Oppy’s Executive Category Director of Tropicals, will now bolster the company as its Vice President of Categories for Tropicals, Citrus, and Avocados. Through his last decade and a half with the company, Woodyear-Smith has been key in the growth pattern for New Zealand kiwifruit in Northern America, and built Zespri into a trusted brand.

The company noted that Woodyear-Smith also grew Oppy’s position as a kiwifruit marketer with programs from the Northern and Southern hemisphere. Woodyear-Smith came to the company after ten years with Zespri International Ltd., and resided in Hong Kong and Tawain to develop and manage kiwifruit marketing activities for Asia, and introduced gold kiwifruit there and in North America.

To get to this position, and having accomplished these experiences, Woodyear-Smith boasts the following history with Oppy:

Fernando Caudillo has been appointed to Category Director of Tropicals in order to support Woodyear-Smith. Caudillo contributed greatly to Oppy’s Mexican grape, California grape, and greenhouse business throughout the years before finally coming to tropicals.

Caudillo’s experience with Oppy includes the following roles and responsibilities:

As Oppy prepares to tackle the new year with new appointments, we here at AndNowUKnow wish a hearty congratulations to all of Oppy’s new leadership positions!