INDIANAPOLIS, IN - Forbes has just announced a prestigious recognition for this industry player. Lori Taylor is being honored for her work in creating and building The Produce Moms® brand by being chosen to join the first-ever class of Forbes Next 1000. 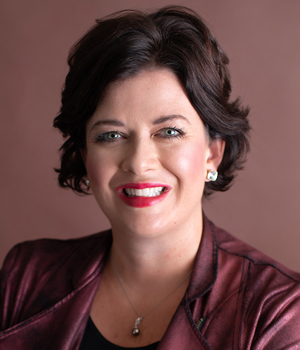 “I feel like I’ve arrived as an entrepreneur with this recognition by Forbes,” Taylor said. “As I read about all of my other ‘classmates’ on the Forbes Next 1000, I feel so proud to be a part of small business and start-ups in America, and I feel especially honored to represent the produce industry and the farmers that feed not only the U.S. but the globe!”

In December of 2020, Taylor was identified as a noteworthy entrepreneur for her role as Founder and CEO of the popular blog, according to a company release, and was recommended by The Boardlist to participate in the Forbes Power Women Summit. Taylor also participated in The Forbes Culturally Accountable Summit, which is a one-day event centered around inclusion and diversity. Now as a member of the Forbes Next 1000, Taylor will be able to participate in more programs exclusively crafted to help successful businesses grow.

Taylor has been chosen to join the first class of 250 out of the 1000 entrepreneurs who will be recognized at the event, which honors small business owners from around the country on their road to success, explained Forbes Senior Editor Maneet Ahuja in a welcome letter to Taylor.

A large panel of A-list judges from all channels of success will be present at the event, including Sheryl Sandberg, COO of Facebook and Founder of LeanIn.org and OptionB.org; Russell Wilson, NFL Quarterback and Super Bowl Champion; Ciara, Grammy Award-winning singer and songwriter; Alex Rodriguez, World Series Champion and baseball legend and Founder and CEO of A-Rod Corp; Jean Case, Chairman of National Geographic Society and CEO of the Case Impact Network; Ayesha Curry, Entrepreneur, Restaurateur, and New York Times Best-Selling Author; Carla Harris, Vice Chairman and Managing Director of Morgan Stanley; Mellody Hobson, Co-CEO and President of Ariel Investments, and Vice Chairman of Starbucks; Reid Hoffman, Co-Founder of LinkedIn and Partner at Greylock; Aileen Lee, Founder and Managing Partner of Cowboy Ventures and Board Member of All Raise; and Lilly Singh, Comedian and Television Host. 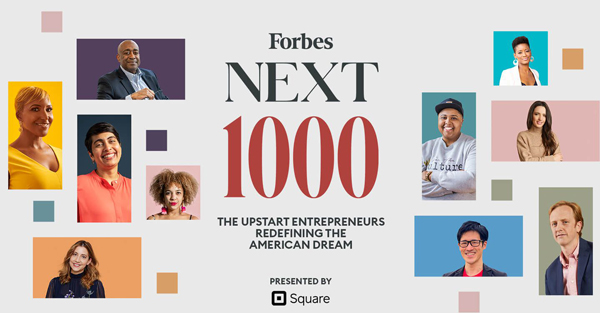 Lori’s profile featured on Forbes Next 1000 states: “While working in produce sales for the Indianapolis Fruit Company, Taylor had the idea of starting a blog to help its marketing. When the company decided to part with the blog in 2015, Taylor emptied her 401k and borrowed money to purchase it, launching The Produce Moms, an educational forum on public goods that also facilitates direct sales with farmers.”

Congratulations to the industry advocate for this honorable recognition! AndNowUKnow will continue to report on the trailblazers leading the fresh produce industry.