HESSTON, IN - One farm in LaPorte County, Indiana, found itself on the receiving end of some rotten luck. An apple thief stole 20,000 pounds of apples from long-standing apple orchard, Williams Orchard.

Jon Drummond, the owner of the orchard, awoke one morning to find that the trees on his 132-acre farm had been “picked clean from top to bottom,” according to South Bend Tribune. The 20,000 pounds of apples had an estimated retail value of $27,000. 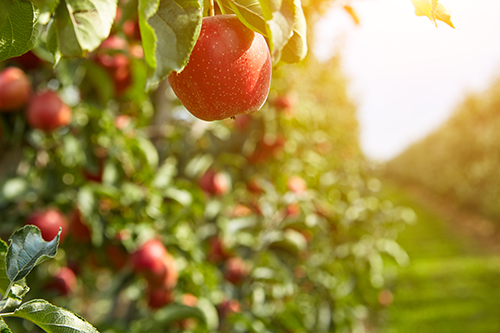 Police have reportedly found a suspect, whose pickup truck was witnessed at the orchard after it had closed on September 18. The suspect makes and sells apple cider, and had visited the orchard recently, inquiring about the orchard’s hours of operation and if anyone lived in a house on the farm.

Will the apple-obsessed criminal face justice? ANUK hopes so, for the sake of growers everywhere.