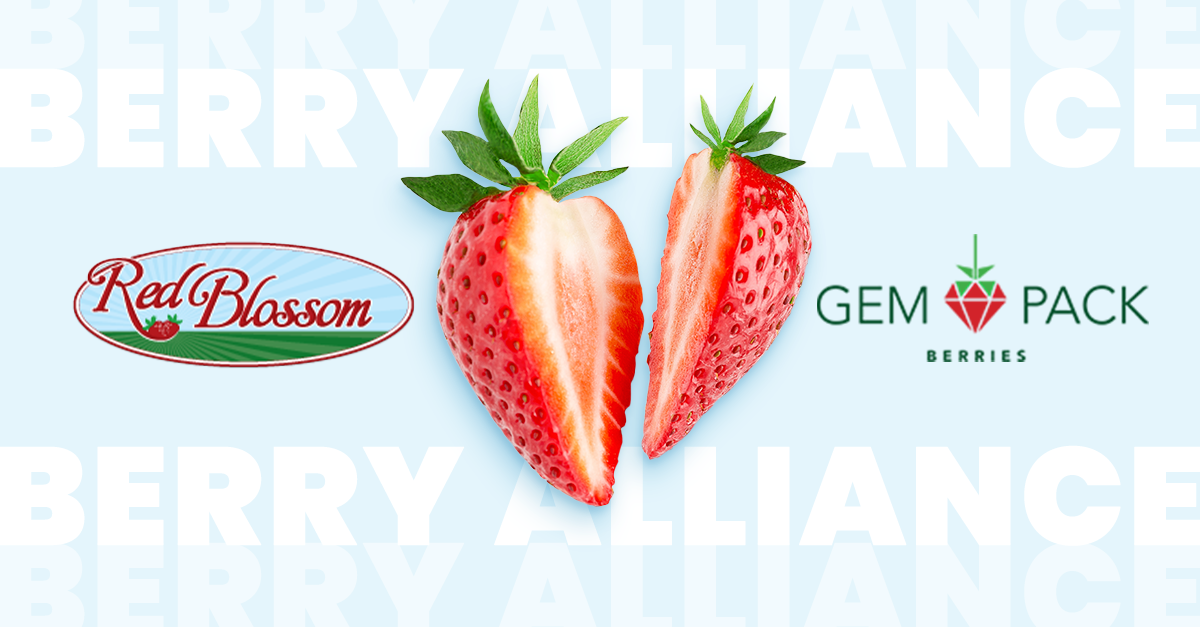 IRVINE, CA - A meeting of the berry minds has been solidified, as Red Blossom Sales and GEM-Pack Berries have united to join forces in a strategic alliance. The two are capitalizing on a shared vision and operational parallels in order to support their growers and drive market success. 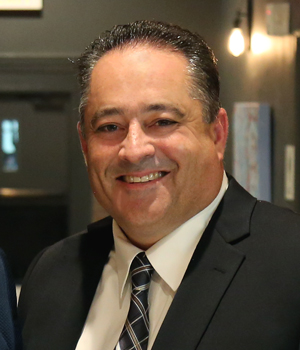 “The synergies on all commodities and growing regions were obvious,” according to Chief Operating Officer of Red Blossom, David Lawrence. “The shared corporate values and level of mutual trust, as well as the continued success of our grower base and unwavering commitment to customer service, inspired us to join forces.”

This alliance builds on more than 150 years of berry farming experience and collective acreage of strawberries, blueberries, blackberries, and raspberries in nine berry growing regions throughout California, Mexico, Florida, and South America. 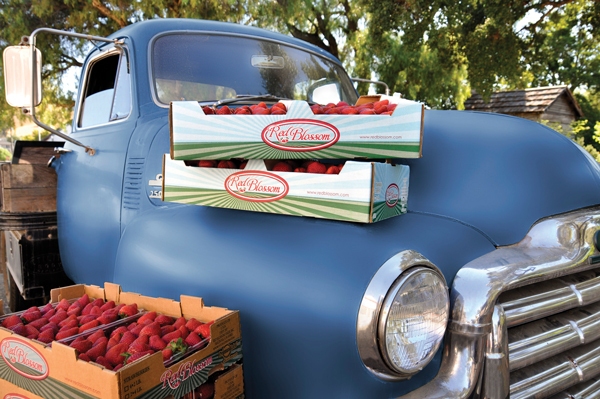 After four years of collaborating on cultivation and sales partnerships, the two realized their common philosophies and shared production priorities, which created a productive and powerful team. 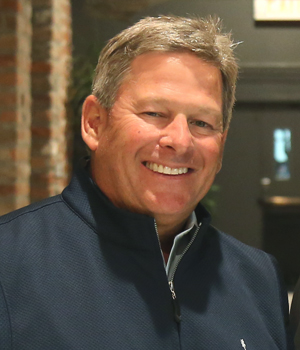 “After working quietly together for four years, we have seen how well we work as a team. It’s time for us to be ONE amazing company that customers can rely on 365/24/7!” said Chief Marketing Officer of Red Blossom, Craig Casca.

The agreement will combine GEM-Pack’s partnership with Healthy Harvest in Watsonville, California, and GEM-Pack’s continued operations in Oxnard and Irvine, California, as well as Baja and Central Mexico, with Red Blossom Farm’s acreage in Santa Maria, California. Included in the consolidation will be Red Blossom’s production from the Parkesdale Group in Florida, as well as Red Blossom’s long-term, exclusive partnership with Mainland Farms in Central Mexico, according to a press release. Mainland Farms offers a full-spectrum berry program with blueberries, blackberries, and raspberries. 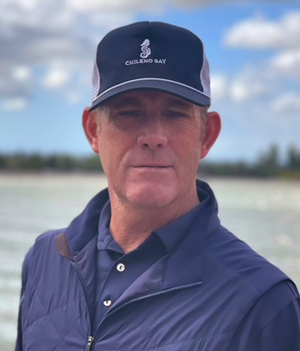 “As the overall produce industry continues to consolidate, we wanted to stay proactive and flexible. The merger facilitates continued growth and allows us to not only meet, but exceed customer expectations,” stated Mike Etchandy, Chief Executive Officer of GEM-Pack.

GEM-Pack’s blueberry and bushberry programs in Mexico and South America will round out the company’s now year-round berry production. As Red Blossom and GEM-Pack complement each other’s strengths, the two add deeper access to services in all departments. 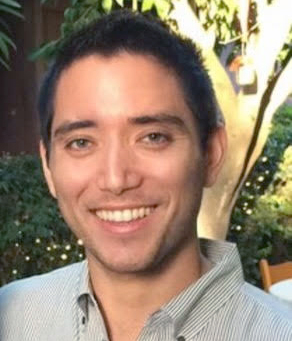 “We believe the industry is changing, and proactive consolidation will benefit our customers with consistency of supply, balanced production curves, improved quality, and increased order fill rates for the entire spectrum of berries and seasons,” added Director of Sales at GEM-Pack, Paul Kawamura.

This alliance is led by a shared commitment to innovation, stewardship, and sustainability. 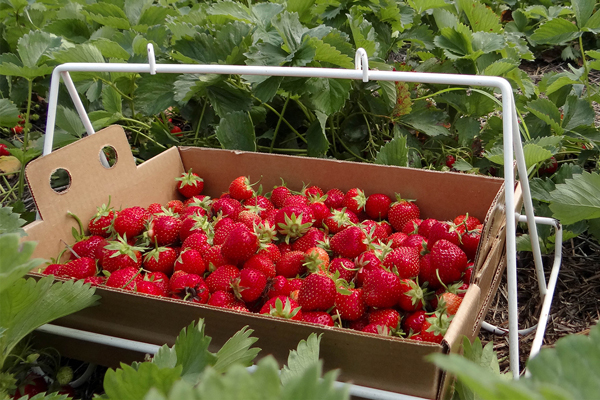 We can’t wait to hear about the innovations to come!

Red Blossom Sales is rapidly growing to be one of California’s leading strawberry producers. Incorporated in 2004, we’ve...