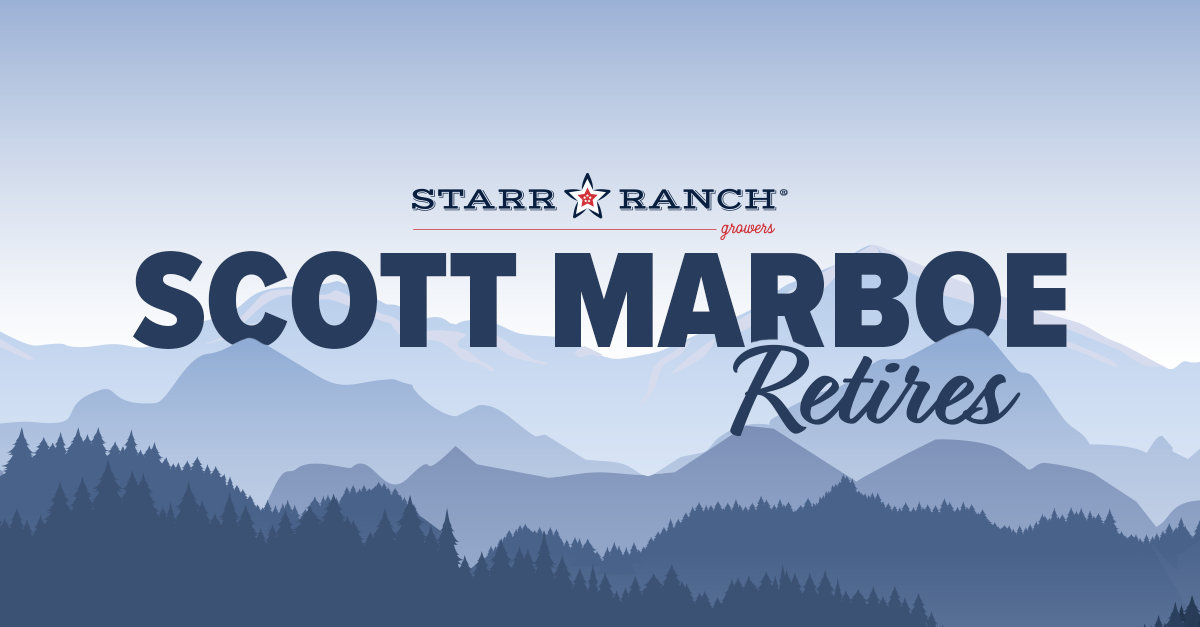 WENATCHEE, WA - As one season gets ready to kick off for Starr Ranch Growers, another comes to a close for one of its well-respected leaders. Director of Marketing, Scott Marboe, has announced that after 35 years at the company he will be retiring from his role. 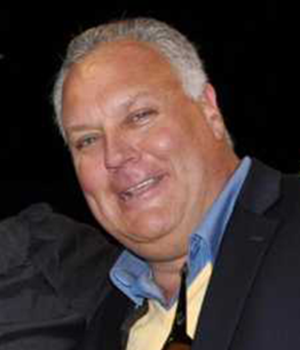 Marboe has been an integral part of the Starr Ranch team for more than three decades, having helped steer the company toward what it is today, according to a press release. Known for his hard work and dedication, he has worked his way up the industry ladder throughout his career, starting off in sales and ending his time at the company as Director of Marketing. During that time, he also established many long-lasting relationships and friendships due to his well-known, larger-than-life personality.

In addition to his tenure with Starr Ranch, Marboe has served a variety of industry organizations during his career, including the Produce Marketing Association (PMA) and Pear Bureau Northwest. 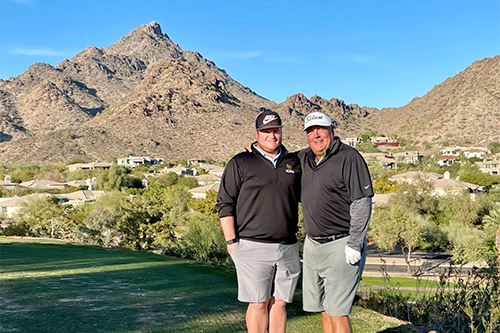 While a legacy like Marboe’s is hard to put into words, Owner and President Jim Thomas commented on his recent retirement, and would like to “wish Scott all the best in his next adventures in life and say thank you for all his hard work and dedication throughout his years at Starr. They say, retirement is the longest coffee break in your life, and we hope his cup is overflowing with health and happiness for years to come.” 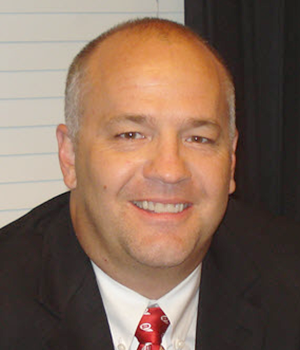 “Scott Marboe’s passion and commitment to all he served in the produce industry is immeasurable,” he said. “He cares deeply for the success and personal wellbeing of every grower, packer, distributor, and retailer he came to know. I consider it an honor and a privilege to have worked together with him for more than two and a half decades. I will miss his energy, creativity, and love for the produce game.”

Denise Dryzga, Category Manager at Hannaford, also had a warm send off for Marboe.

“Scott has a wealth of knowledge on apples, pears, and cherries. When I first came into the produce world, Scott helped me on my first cherry deal, I was only a week on the desk! Scott helped me to navigate the deal, it was fast and furious but very rewarding,” she shared. “Our cherry business has grown as well as apples and pears. Scott and others at Starr Ranch are great partners.”

As Marboe retires, he leaves behind a family legacy at Starr Ranch, with the next generation already involved in the business as his son Mike Marboe, an Account Manager with the company, will carry on the Marboe name. 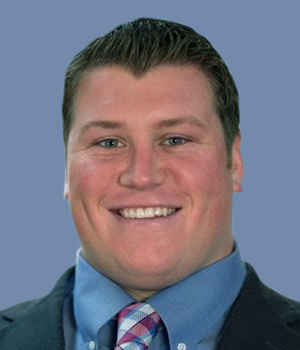 “It’s an honor to fill the large shoes he has left behind. I have learned a lot from my dad on the business side of life, but nothing compares to the life lessons he has taught me throughout the years,” he explained. “If I could leave half the legacy he has when I am 30 years deep into Starr Ranch, I will have succeeded.”

Congratulations and good luck to Scott Marboe on behalf of all of us here at AndNowUKnow! 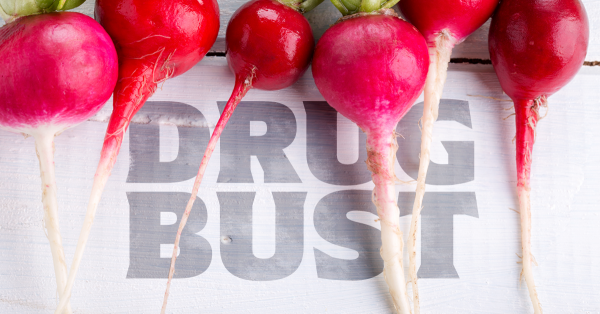 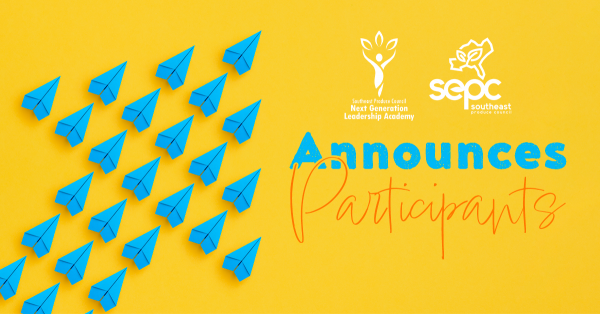