WASHINGTON, DC – It's no secret that one of my favorite aspects of this industry is the people, and the way we know how to come together and have a good time. Combining a love of produce with the beloved elegance of an industry event, The Organic Center brought these facets out emphatically at its recently held 14th Annual Benefit Dinner. The event was marked for success as it raised over $400,000 to support non-profit organic research projects and education organizations. 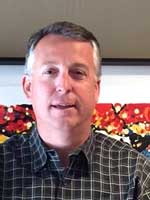 Featuring over 500 organic visionaries, activists, and businesses, attendees were graced with stimulating conversation and a delicious array of food at the event. This year’s event boasted a captivating theme of “Science Says So,” which also marked the single biggest fundraising event for the Center. 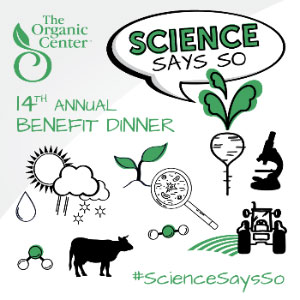 Held during Natural Products Expo West, the fundraising event served as a huge networking opportunity during the gathering at large. Guests were also treated to unique and entertaining ways of understanding the science behind organics during the dinner.

Truly making for a differentiated event, and a year of firsts, the event further enamored attendees with highlights such as:

The Organic Center is an independent non-profit educational and research organization operating under the administrative auspices of the Organic Trade Association.

With another successful dinner under its belt, The Organic Center is looking even further ahead to all things organic, with its second-ever Organic Confluences Summit, to be held this May in Washington, DC.

For more information on the event at large, and to get further geared up for next year’s dinner, click here.

Congrats on another fruitful event!