NEW YORK, NY - The moment that many consumers have been waiting for has finally arrived—Trader Joe’s has unveiled a new store location in Harlem, New York, giving its patrons in the Big Apple something to celebrate. The new store will become part of a massive development being constructed in the Harlem neighborhood.

After signing a lease with The Prusik Group, BRP Cos., L+M Development Partners, and Taconic Partners, Trader Joe’s newest location will occupy 28,000 square feet of the 466,000-square-foot Urban League Empowerment Center currently being built, according to an article from New York Business Journal. 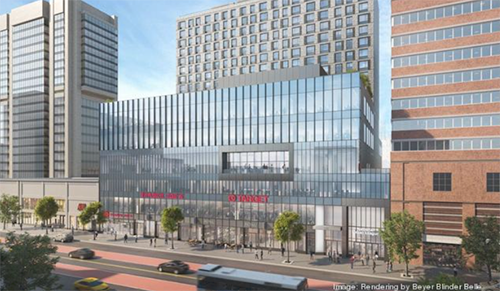 The center is reported to cost over $242 million and will feature other tenants including Target, which recently signed a lease for a 44,000-square-foot location within the building.

This will be the 13th Trader Joe’s store in New York City, but its first in Upper Manhattan. The Harlem location will join the more than 500 other Trader Joe's stores across the U.S.

Where will Trader Joe’s stake its claim next? Keep reading AndNowUKnow as we bring you the latest. 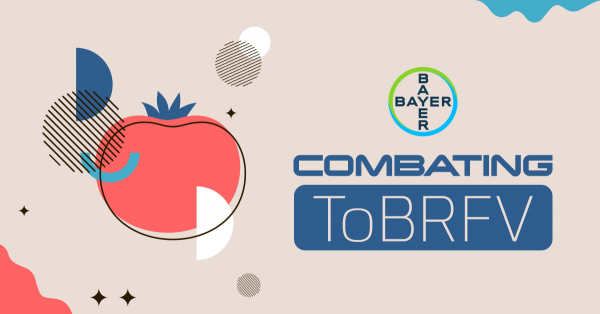 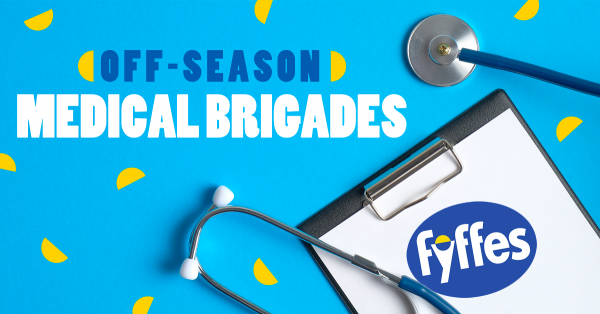 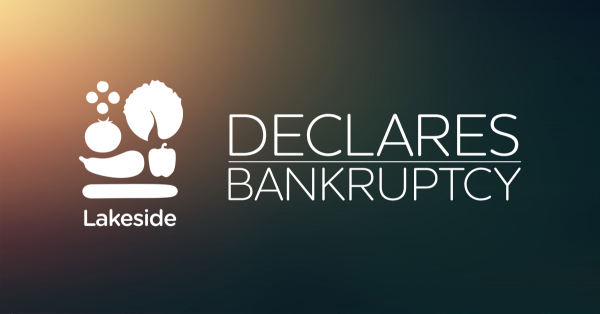 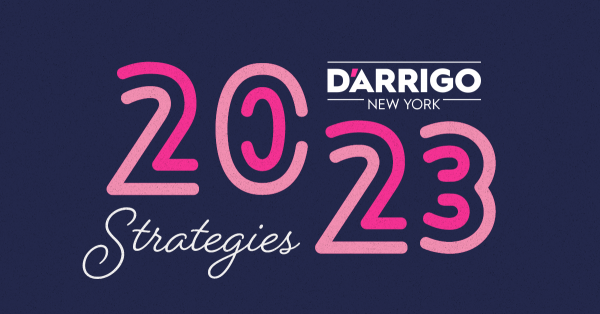 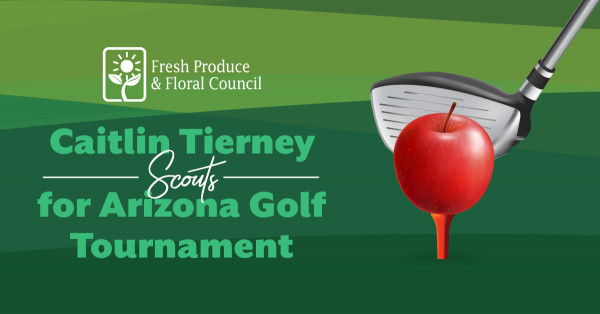 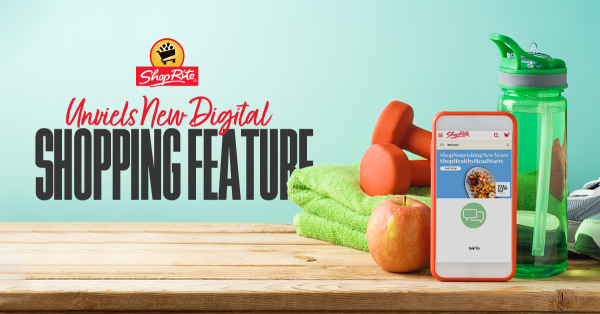 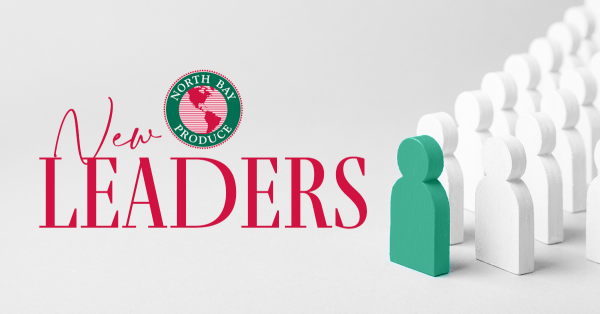