LUGO RAVENNA, ITALY - Here at ANUK, we love celebrating. So, when we found out UNITEC was turning 95, we couldn’t be more thrilled! The company has made a name for itself in not just Italy, but also over here in the States and throughout practically the rest of the world. 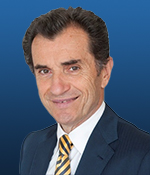 “The results of UNITEC are the Results of its Customers,” said Angelo Benedetti, President of UNITEC. “We at UNITEC and our customers play on the same side; we are part of the same team. If we win, we all win!"

The processor and selector of fruits and veg has come a tremendously long way since 1924 when the first mechanical sorters were made, and the company has made a pretty strong impression over the years. 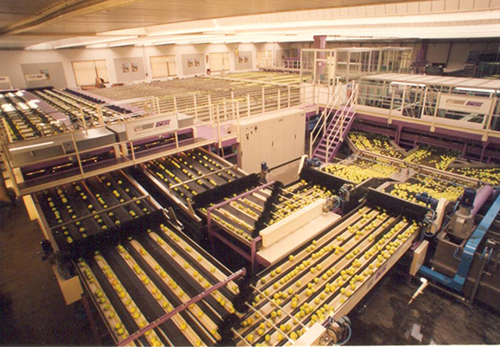 "The real meter, the most important unit of measurement, is customer satisfaction, derived from the achievement of concrete results," continued Benedetti.

And satisfied they are. From Asia to Australia to the rest of Europe, CEOs and Directors wanted to chime in to give their appreciation and support for UNITEC. From the press release, here are but a few of our favorites. 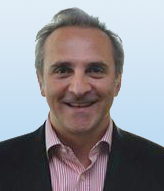 “The first memory I have of UNITEC dates back to a meeting in the early 1990s,” started Afe-Salvi President Marco Salvi, who has been working with UNITEC for almost 30 years. “I think we can safely say that today we handle 50-60 percent more fruit than before.”

“Our first UNITEC technology was a 2001-cup sorter. The basic structure is still in place in our company! For me, it's still new!” stated La Buona Frutta’s Owner, Adriano Petteni, in regards to his UNITEC sorter for processing peaches, nectarines, and apricots. “This trusting relationship that has been established over time is such that we never turn to their competitors!” 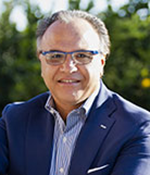 “I believe that with UNITEC, we have always built a relationship based not only on machines or innovation, but on something more...UNITEC gives you certainty!” stated Nello Alba, CEO of Oranfrizer, a company that specializes in citrus fruits. 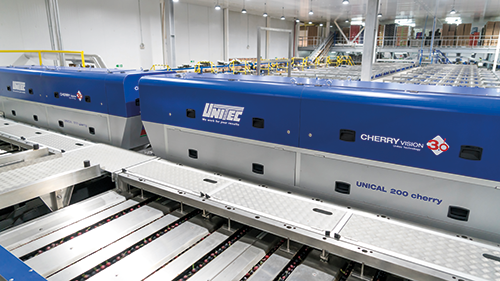 The passion for innovation has led UNITEC to create a Research and Development Center, which will be built in front of the company's headquarters in Italy. This center, which will include new offices, an area entirely dedicated to prototypes, conference rooms, training rooms, and a showroom, will investigate mechatronics, robotics, and artificial vision.

“I thank everyone who has worked in the past and those who work today at UNITEC, one by one,” concluded Benedetti. “Without the contribution of each of them, we would not have achieved all this!"

Congratulations to UNITEC in all of its endeavors! We at ANUK can’t wait to see more innovations in the future.

At Unitec we work in partnership with our clients to offer reliable and effective technological solutions for the various...