“We have seen considerable interest from the investment community, and as a result, our board is considering different proposals aimed at strengthening our balance sheet as we seek to capitalize on a number of accelerated growth initiatives,” shared Ed Horton, President and CEO of Urban Produce. “Optivest Investment Banking’s corporate finance expertise and established network of institutional and strategic relationships make them an ideal partner to advise Urban Produce on its corporate finance plan.” 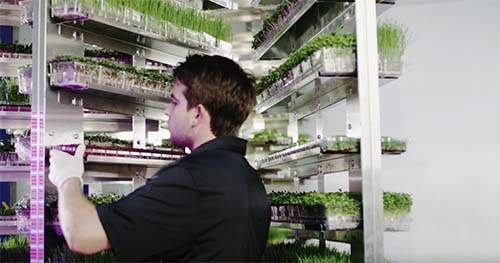 Since the launch of the company in January 2015, Urban Produce has seen massive growth and international interest, and as a result, is now looking to move into phase two of expansion. Through this new partnership with Optivest Investment Banking, the company is moving forward to build five additional Urban Vertical Farms in the U.S. by 2017.

An additional 25 Vertical Farms in 2018 may be explored internationally, with Urban Produce already securing strategic operating and licensing partner interest from the Middle East, Mexico, Canada, Japan, and Peru. According to a press release, Urban Produce currently holds patents in seven different countries including the U.S. and Canada. 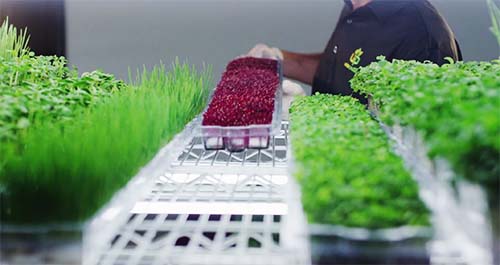 The company sees the fact that worldwide population is likely to increase by 70 percent by 2050, as an opportunity to help combat the global hunger crisis and eradicate food deserts. “Our goal of sustainability incorporates our atmospheric water generation and the use of solar- generated power to one day completely operate off the grid,” adds Horton.

All discussions between Urban Produce and prospective financial and strategic investors will be overseen by Paul Donnelly, Sr. Managing Director with Optivest Investment Banking.