VANCOUVER, BC - Village Farms International announced it has entered into an extended agreement with Mexico-based Agroparque de Yecapixtla for another seven years. The new agreement between the two companies allows Agroparque de Yecapixtla to grow tomatoes, including specialty varieties, that are distributed under the Village Farms brand and sold to its marquee retail and foodservice partners in the United States and Canada.

“We are thrilled to build on this existing and flourishing relationship with Agroparque de Yecapixtla,” said Village Farms President and CEO Michael A. DeGiglio. “Village Farms prides itself in its ability to deliver year-round consistent quality products to its customers. This new, exclusive, long-term agreement with Agroparque de Yecapixtla further solidifies Village Farms’ value commitment to its customers. And reflecting upon our many years of operating in Mexico, we are most grateful to be associated with such a highly respected company led by the honorable Mr. Miguel.” 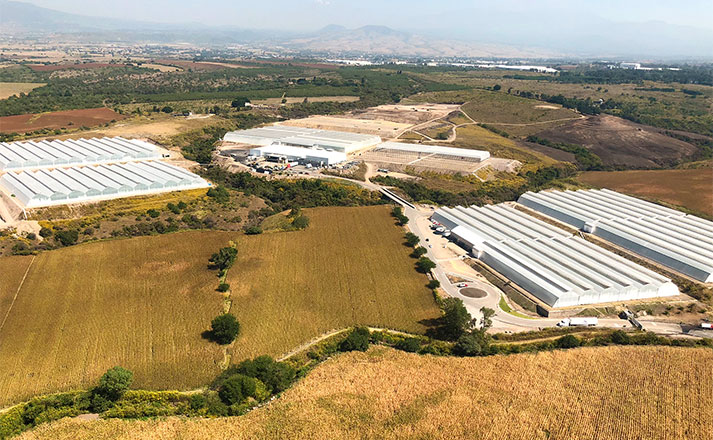 Located in the mountainous region of Morelos, which is known as one of the best areas for greenhouse growing in Mexico thanks to its warm days and cool nights, Agroparque de Yecapixtla’s master farmers have generations of experience growing tomatoes, peppers, and cucumbers. As part of the agreement, Village Farms will continue to provide Agroparque de Yecapixtla with technical expertise in growing and packaging operation support, with two full-time Village Farms employees on site, according to a press release. 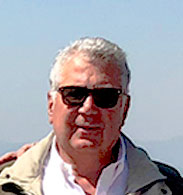 Currently, Agroparque de Yecapixtla is in the process of more than doubling its growing area to 125 acres from its current 50 acres by adding to its existing greenhouse and state of the art packaging facility built two years ago. This expansion will help the company further leverage its scale and expertise to expand into cucumbers and peppers, which will also be sold, marketed, and distributed under the agreement. 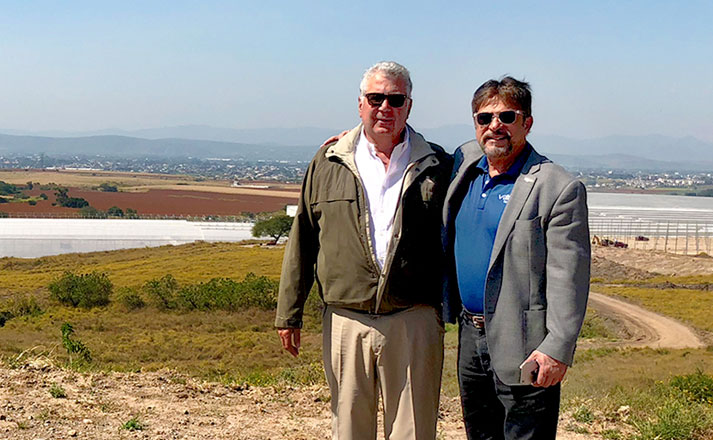 “Working with Agroparque de Yecapixtla over the past year has confirmed for us that we are aligned with a great long-term partner in Mexico who will further enhance our winter supply capabilities for our growing customer base. We look forward to accomplishing great things together in the years to come,” said Michael Minerva, SVP, Grower Relations & Supply Development for Village Farms.

To stay up-to-date on the produce industry, keep reading AndNowUKnow.