BENTONVILLE, AR – Walmart is cutting the ribbon on one of its biggest investments in the state of North Carolina–a $100 million refrigerated distribution center.

Located in Mebane and measuring at 450,000-square-foot, the facility is due to open tomorrow, July 13th, and is expected to create more than 550 jobs in the area, according to the Triangle Business Journal.

The project was initially projected to open August of this year when it went under way a few years ago, with an estimated 400 new jobs or so, and the boost in both the timeline and the workforce look to be well received in the area.

As it currently stands, Walmart will receive a $1.1 million incentive grant from the state, The Triangle reports, as well as $4.4 million in local town and county incentives, contingent on meeting its hiring goals. 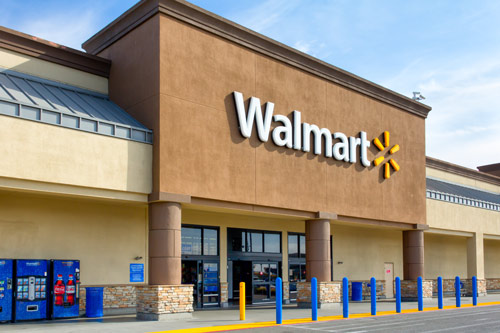 According to Walmart’s website, it currently has upwards of 160 distribution centers (this will make the fourth in North Carolina) with about one million-square-feet of facility space for more than 5.5 billion cases of merchandise.

This latest addition to that production reach is in what could be a burgeoning retail hub, with Lidl having slated its regional headquarters and distribution center in the same city.

The new refrigerated Mebane distribution center will be used for both storage and distribution of the retailer’s perishable food products going to Walmart stores in both North Carolina and Virginia.