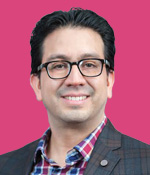 “[Wilson Produce has] a clear vision of where they want to be in the years to come, and I am definitely up for the challenge!” said Willy. “They are great people that are strongly connected to their farms and the people behind them. I am very excited!”

Before joining Wilson Produce, Willy worked for Kingdom Fresh as General Manager, where he was, according to a press release, instrumental in the company’s rebranding and marketing program, as well as developing a strategic five-year company plan.

“We are thrilled to have Willy join our team,” said Alicia. “We were looking for someone, energetic and enthusiastic, with a vision that aligned with ours, and we found that in Willy.” 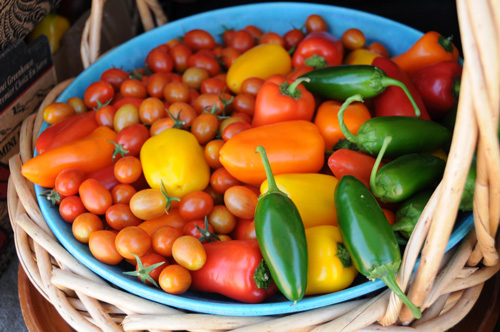 “I think he will help us get to the next level and continue to expand and strengthen our position in the marketplace with all the conventional, transitional organic, and organic practices that have been implemented in all of our operations,” added Chris.

We at AndNowUKnow congratulate Willy on his new appointment, and wish him and the Wilson Produce team the best in their ventures going forward.