AVONDALE, PA - It is safe to say that 2020 has been the year of unpredictability as we have soldiered on through many unprecedented challenges, the pandemic being one of them. As the quarantine measures have transformed many industries, growers everywhere have seen the turning tides of the market as they deal with new changes. The American Mushroom Institute (AMI) has announced that amid the challenges, the mushroom category has taken a positive turn, and is seeing strong and increasing demand from retailers and consumers. 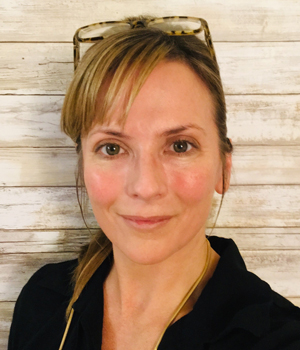 “On a commercial mushroom farm, new crops are ‘planted’ or filled every other day. When the coronavirus hit, no one could have foreseen the markets’ unpredictability. To adjust to the uncertainty, mushroom growers made the decision to scale back crops, in order to sustain the health of their businesses,” explained President Rachel Roberts.

Like many others across the produce world, mushroom growers immediately saw a decline in orders in mid-March as stay-at-home issues were introduced, leading some of them to cut back plantings to fall in line with market predictions. However, according to a press release, after the initial shock wore off, retail supply chains increased their demand for mushrooms as consumers began cooking more meals from home and some restaurants began to re-open in new capacities. 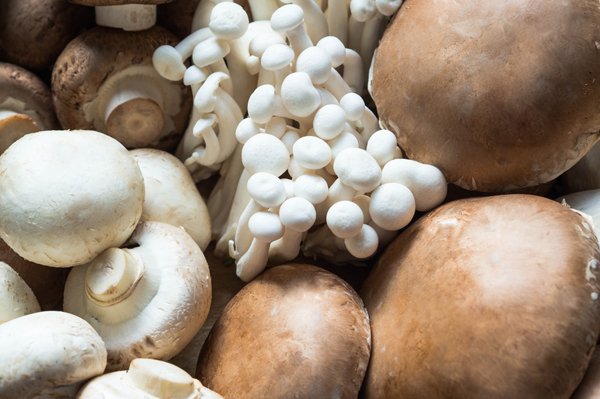 According to a study done for the Mushroom Council, conducted by Dr. Mark Lang of The University of Tampa, entitled “Fresh Mushroom Attitudes and Behaviors During COVID-19,” a survey of 750 consumers found that 25 percent plan to cook more with fresh mushrooms. Another 63 percent reported that they plan on continuing to use mushrooms in their cooking. 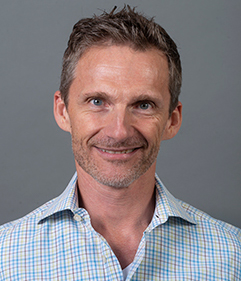 “Consumer demand at retail has been incredibly strong for mushrooms since the health crisis took hold. According [to] IRI data from April to July, mushroom sales were not only strong, they were among the most consistently strong during this time. Our weekly sales increases when compared to same week 2019 never dipped below 21 percent during that time. Only two other items shared that benchmark—oranges and limes,” explained Dr. Lang. “While grocers are currently experiencing this increased demand, it’s probable these new consumer preferences will also carry over to foodservice as restaurants work to rebuild.”

With the release of the United States Department of Agriculture’s (USDA) National Agriculture Statistics Service (NASS) report on domestic mushroom production for 2020, it was clear to see the change in demand taking place. The report was released on August 31, and covers all domestic production from July 1, 2019 to June 30, 2020. 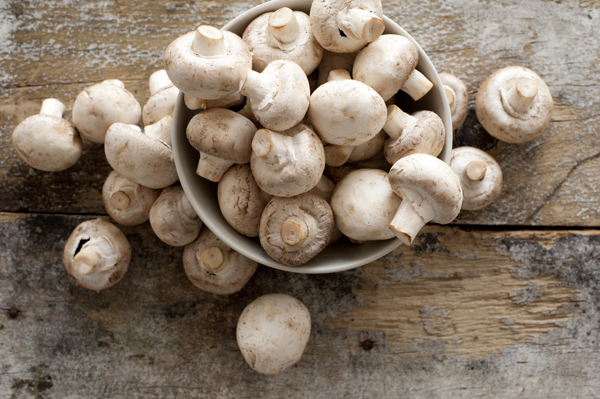 The NASS report for this year indicated that the 2019–2020 mushroom crop totaled 816 million pounds in volume, which was down from last year’s report; however, the value of sales was $1.15 billion, 3 percent more than that of the previous season, and the average price per pound equaled $1.14, seven cents more than the year prior. 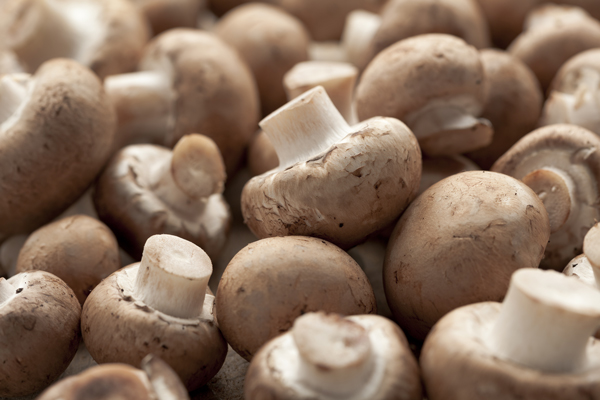 As the intricate and wide-ranging flavors of the vast variety of mushrooms continue to inspire consumers, retailers, and members of the foodservice industry, AndNowUKnow will continue to present the latest updates on the category.

The American Mushroom Institute (AMI) is a national voluntary trade association representing the growers, processors and...