MECKLENBURG-VORPOMMERN, GERMANY - Unloading crates of fruit is generally a humdrum affair, but not for the employees of German grocer, Aldi. The retailer recently uncovered, in a banana shipment, an amount of cocaine that would make Tony Montana blush. The cocaine-packed crates contained an estimated $28 million worth of the drug. Now that’s a lot of booger sugar. 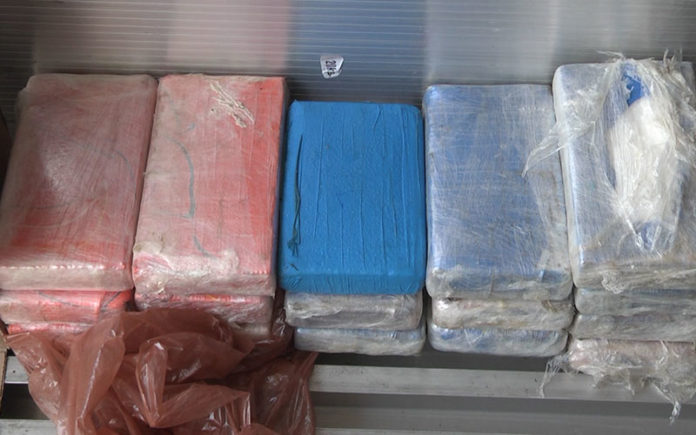 Delivered by ship from Latin America, the crates were sent to six stores and a distribution warehouse in the state of Mecklenburg-Vorpommern. Officials were stunned by the amount of drugs that were illicitly shipped to the retailer, and have since placed Aldi under scrutiny, as reported by The News Nigeria.

“I am very sure that this is the largest amount of cocaine ever found in Mecklenburg-Vorpommern,’’ said a spokesperson for the criminal investigation office.

As of Thursday, no further drugs were reported, according to prosecutors in the northern city of Rostock, though investigators have been questioning Aldi outlets in other states across Germany. 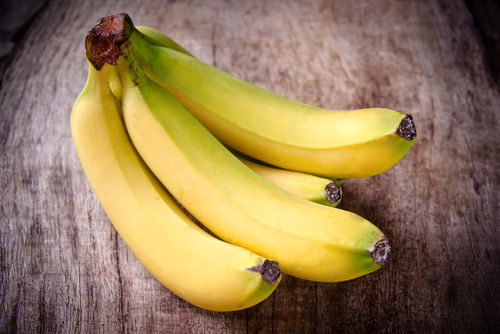 This is not the first time Germany has experienced a banana-cocaine problem. In February, eight men in Bavaria were charged with smuggling two tons of cocaine, nearly $500 million worth, in crates shipped from Ecuador. Those smugglers broke into the halls where fruit was being ripened and stole the crates from the unsuspecting banana packers.

What will be the next food to be corrupted by drug smugglers? Apples? Pears? Poppyseeds?! AndNowUKnow will keep you updated whenever evil turns its head towards produce.