California Governor Jerry Brown Promises 1 Billion Dollars to Drought Relief, and It's Only the First Round

LOS ANGELES, CA - California Governor Jerry Brown Jr. was joined by a bipartisan group from all over the state to announced the allotment of $1 billion in a detailed plan to aid drought relief. And according to the state, this is just the tip of the iceberg. 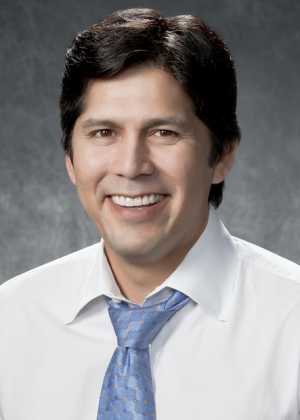 “This is just a down payment on our efforts to address the drought," Kevin de Leon, Democratic Senate Leader for Los Angeles, said, according to an L.A. Times report. "This is just the first round."

Tom Nassif, President and CEO of Western Growers, released a statement addressing the funding and Governor Brown’s resolve that the state will increasingly control, and restrict, water use. 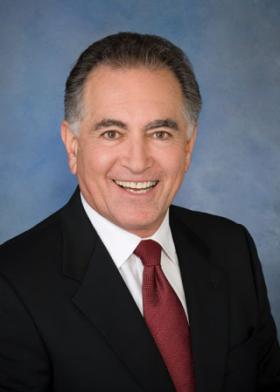 “Farmers bear the brunt of these restrictions,” Nassif said in the release. “Last year, 500,000 acres of highly productive farmland was left unplanted, and that number is expected to grow by as much as 40 percent this year. For the farm workers and others whose economic security is tied to California’s farms, water supply restrictions mean lost jobs and family stress.  Last year, 17,000 farm jobs were lost due to water cuts, and this year the number will be higher.”

The proposal includes $272.7 million from the water bond approved last year by voters, which contains $7.5 billion for projects like water recycling and desalination.

According to the L.A. Times, a large bulk of the plan dedicates funding to infrastructure initiatives that won’t be completed any time soon, while millions will go towards providing food assistance and emergency drinking water to hard-hit communities. 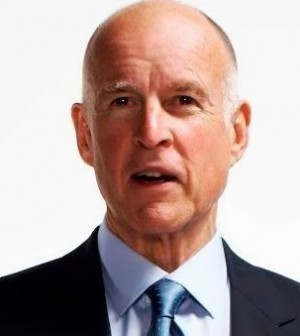 $660 million would go to flood-control projects in the event of extreme weather events, funded with an almost 10-year-old bond that will expire next year. When questioned about taking flood-control measures to counteract a drought, according to the report, Gov. Brown replied, “With extreme weather events, you get drought. And then all of a sudden, when you’re all focused on drought, you can get massive storms that flood through these channels and overflow and cause havoc."

This is the fourth consecutive year that California is in a drought, and the second in a row that the government has responded with emergency measures. Gov. Brown acknowledged the true struggle of the situation, as well as the fact that it is unknown how long this will continue.

“We appreciate the intentions behind the emergency legislation announced today and we are grateful for the aid it might provide to some of the tens of thousands in our communities who are suffering,” Nassif said in his statement. “But real relief can only come from an end to this drought and the regulatory policies that have exacerbated it. We continue to watch helplessly as scarce water that could be stored south of the Delta is instead sent to the sea in the name of species protection, notwithstanding the fact that through both wet and dry periods this has failed to halt the decline of the very same species.”

While Western Growers appreciate a clear attempt and something being done, the association hopes for both parties of legislation to shield farm workers, farmers, and the San Joaquin Valley (which received no water delivery this year, according to the statement) from regulatory overreach.

For now, this could only be the beginning. Stay tuned to AndNowUKnow as we continue to keep you up to date on this developing story.