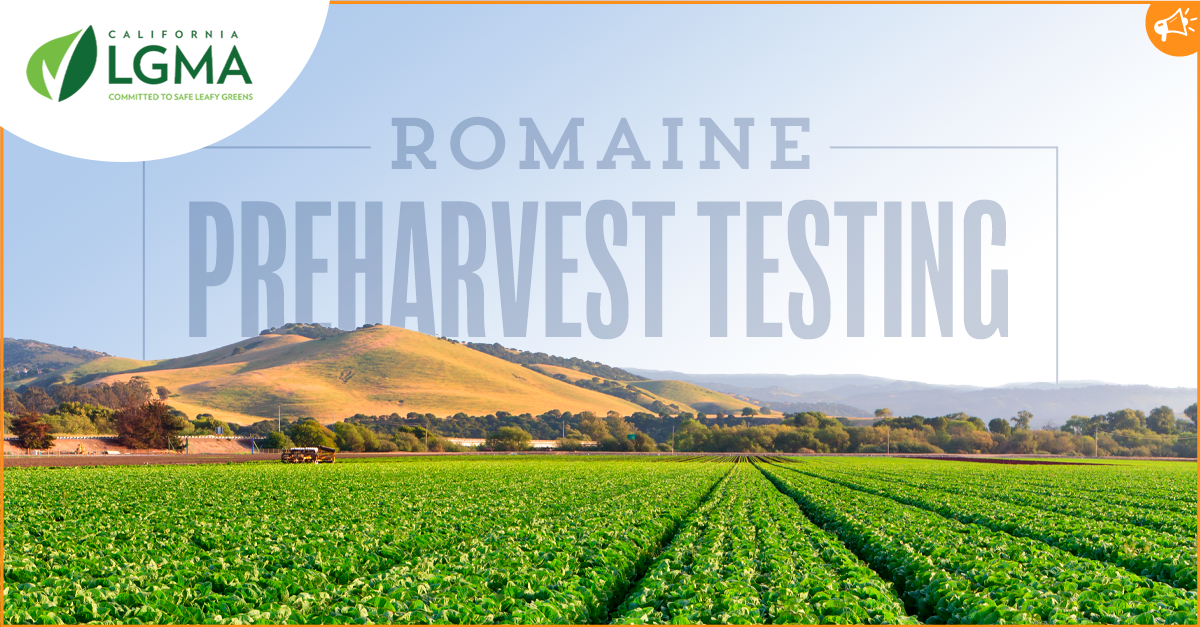 SALINAS, CA - In a move that could benefit farmers, the Canadian Food Inspection Agency (CFIA) announced that it will be accepting either pre-harvest or finished product testing as part of its requirement for importing Romaine lettuce into the country between September 30 and December 31, 2021. In support of this decision, the California Leafy Greens Marketing Agreement (LGMA) has commented, as the requirements apply to products grown in four counties in California: Santa Cruz, Santa Clara, San Benito, and Monterey. 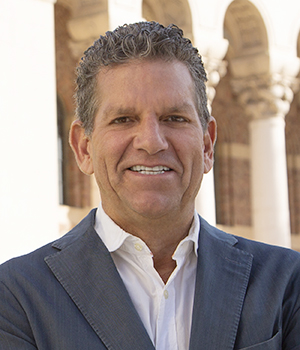 "We are pleased with CFIA's announcement because we strongly believe the preharvest testing option provides several benefits over finished product testing," said Tim York, Chief Executive Officer. "Although any kind of testing comes at a cost for lettuce farmers, preharvest testing is more efficient and less costly than finished product testing. It saves harvest, packaging, and storage costs in the event the product tests positive for a pathogen. Importantly, testing lettuce prior to harvest before it's packaged for sale to consumers also provides further assurances that potentially contaminated Romaine will not find its way into marketing channels."

Products coming from the four California counties mentioned above must now provide an attestation form and certificate of analysis for each shipment to demonstrate that the Romaine lettuce does not contain detectable levels of E. coli O157:H7, a press release explained.

Recently, LGMA developed and approved specific protocols for preharvest testing of leafy greens that its members are required to follow. The protocols have already been reviewed by CFIA and they played a role in the organization’s decision to allow the preharvest testing option. Last year, CFIA accepted only Romaine lettuce that had undergone finished product testing. 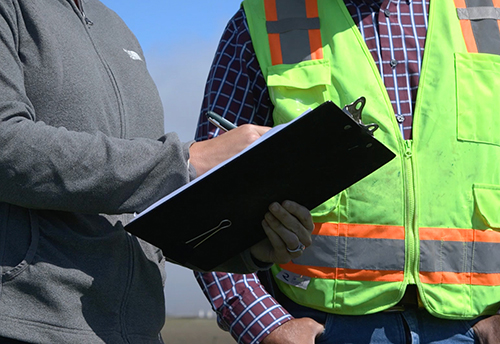 "We want to emphasize the Canadian government has long recognized the efforts of lettuce farmers under the LGMA to ensure safety," continued York. "On a year-round basis, importation of leafy greens from California is limited to products supplied by certified members of the LGMA. Certified members of the LGMA must adhere to food safety requirements and are subject to regular audits by the California Department of Food and Agriculture." 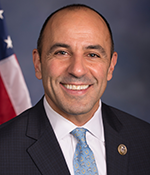 "Last year, Canada's food safety testing procedures were announced and implemented tumultuously, resulting in the loss of safe, healthy product from the Salinas Valley. Since then, we have worked closely with US Trade Representative, Food and Drug Administration, and US Department of Agriculture leadership, along with the California Leafy Green Marketing Agreement, to ensure we put forward a stronger, more efficient system," he said. "I am glad that, after months of collaboration, the Canadian Food Inspection Agency has worked with LGMA and our California growers to improve the testing process and ensure Salinas Valley leafy greens can travel across our borders to feed communities around the world."

For more updates on product testing and food safety, stick with AndNowUKnow.