CALIFORNIA & MEXICO - The Californian and Mexican grape seasons have kicked off, and suppliers are saying that they are looking at a strong start.

Castle Rock’s Sales Manager, Laura Berryessa, tells me that the company is seeing good quality and supplies, with the Coachella Flame harvest beginning at the end of May.

“We had good weather in February and expect very good quality,” Laura tells me. “We are expected to start around May 28th to June 1st on Flames, with Sugar Ones, Summer Royals, and Sweet Celebration beginning out of our Coachella Ranch about a week later.” 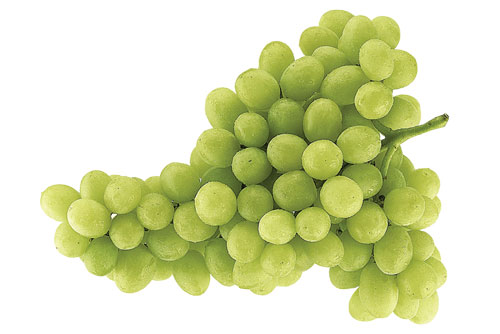 Anthony Vineyards agrees that the season looks to kick off with good momentum.

“We are looking forward to an active start to the California grape deal,” Rob Spinelli, Sales for Anthony Vineyards shares with me. “We have some decent volumes coming out of Coachella Valley, with quality looking really good.”

This first week of May kicks off the company’s conventional grapes with Sugraone and Flame varieties, with organic grape offerings starting a few days later, and everything in full swing by mid-month. And the grapes will be meeting good demand, Rob says, with a slight tightening of Chilean grapes in the market. 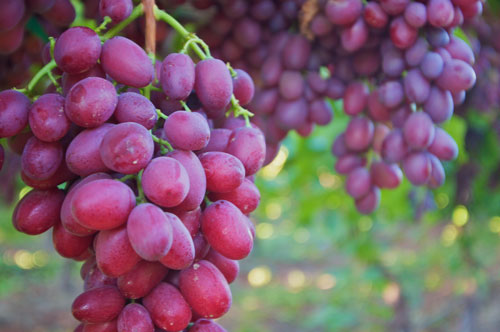 “Chilean green grapes have been a bit tight due to some weather problems in Chile, and Crimsons have been a bit lighter than usual,” Rob explains. The result is a boost in demand, and Rob tells me that the transition from Chile to the Golden State of California and Mexico will be a seamless one.

He is also happy to report that the recent hail and rain around California did not set back the company’s schedule. “While there was some wind in Coachella, we didn’t see any major damage. Bakersfield experienced some rain and hail, but it was mostly in the North away from our grapes.”

Sun World, who is starting Perlettes and Flames the first week of May in Mexico, followed by Sugraone SUPERIOR SEEDLESS® and Summer Royal the following week, says this season will mark the first significant volume from Guaymas, and could bring earlier volumes on Summer Royal and other varieties.

“The industry is targeting its start for the week of May 9th, and volume will pick up the following week for Sugraone, SUPERIOR SEEDLESS, and Flames,” Jason Fuller, Sales Manager at Sun World explains. “MIDNIGHT BEAUTY® will start the last week of May, and the first crop of the tropical and muscat flavored SABLE SEEDLESS® out of the early Coachella region will be available first week in June.”

Weather has cooled off dramatically in both Mexico and Coachella, the company says, helping give Sun World’s grapes their signature bright coloring, and grape quality out of both regions is looking excellent. There are some indicators of a lighter Sugraone crop out of Hermosillo, Jason tells me, but the industry is continuing to monitor conditions. 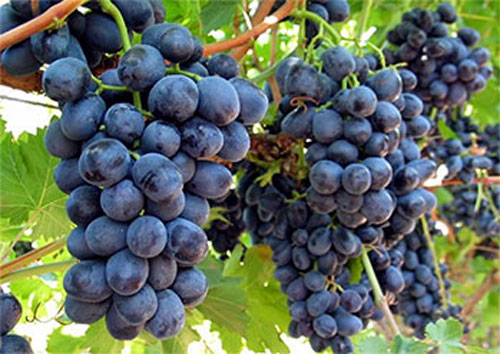 Jason says this is a season of new launches and a focus on organics for the company as well. “New this season, Sun World will market organic MIDNIGHT BEAUTY® brand black grapes out of Mexico, available the second week of May. This is part of a broader effort to help meet retailer demand for organics, as the company is also undergoing certification for an expanded organics program out of California.”

As more details emerge on the developing Californian and Mexican grape seasons, check back in with AndNowUKnow for the details.