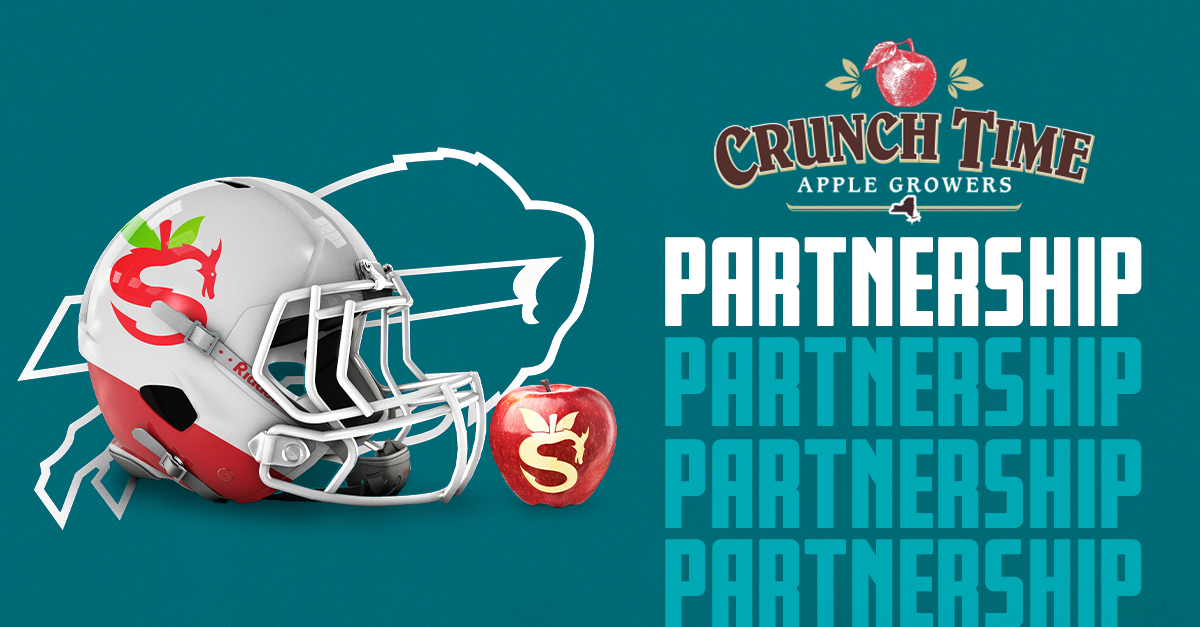 LOCKPORT, NEW YORK - Do you hear that? The Monster Crunch apple is back, and it’s coming in full force. Crunch Time Apple Growers revealed growers across New York State are now handpicking SnapDragon™ apples, the official apple of the Buffalo Bills. The group of more than 150 New York state-based growers revealed the variety’s crop this year increased by 25 percent, and the first boxes are now arriving in stores. 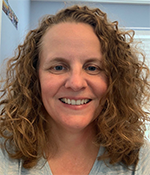 According to the release, the increase in production is thanks to trees planted a few years ago that are now producing apples. And that trend should continue for Crunch Time as some growers are in their final year of the most recent SnapDragon acreage increase, which will allow production to continue to increase steadily over the next few years.

Last season, SnapDragon had a monster year, as sales were up more than 30 percent overall and 40 percent among Crunch Time’s top retailers. As SnapDragon kicks off this year’s harvest with a larger crop and a new partnership with the Buffalo Bills, sales are expected to outpace last season’s. 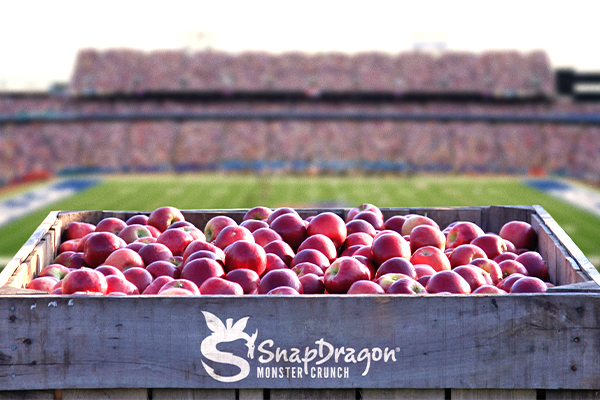 Consumers can expect SnapDragon apples at Wegmans, Aldi, Publix, H-E-B, Food Lion, Trader Joe’s, The Fresh Market, Costco, and many other great retailers in the coming days and weeks.

Stick around with AndNowUKnow as we cover the latest updates in all things fresh.