ORANGE, CA - FreshSource Pacific Northwest has added two to its leadership team as it continues to grow since the division’s initial launch last year.

The team has welcomed experienced veterans Chris Powell and Kenneth Pierce, both of whom bring decades of experience to their respective positions. 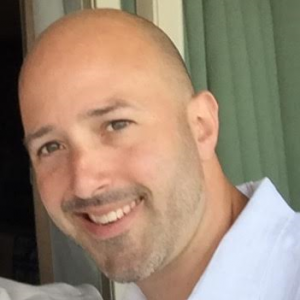 Powell, who is stepping into the company’s position of Retail Sales & Merchandising Manager, Washington, bringing 20 years of experience in CPG Retail, foodservice, and perishable food manufacturing. Most recently having worked with Taylor Farms/Retail Foods North West he has previously held positions with both Albertsons and US Foods.

In this new role, Powell will be covering the I5/405 corridors for FreshSource PNW in Washington for retail continuity, sales, and marketing, according to a letter from the division’s Vice President, Leith Anderson. 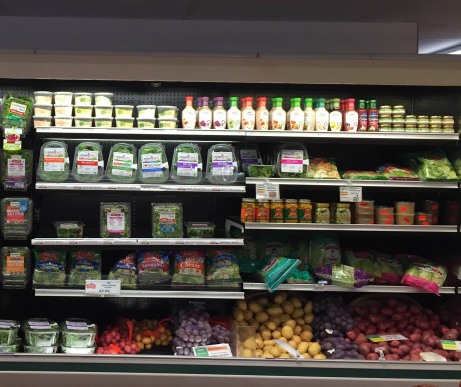 He is a grocery professional with more than three decades experience in CPG Retail, Club/Drug/Mass, Brokerage, Dairy, and DSD Bakery sales, according to the announcement. His previous positions include Wonder Bread/Hostess, Select Sales, and, most recently, working with Crossmark on the Land O’Lakes and Johnson & Johnson teams.

As the company’s new Retail Merchandiser, Pierce will be covering the I5, 101, and Hwy 97 corridors in Southern Oregon, supporting FreshSource PNW’s efforts at key banners including Albertsons/Safeway, C&K Markets, McKay’s Markets, and Sherm’s.

With the continued goal to offer its clients high-level service, coverage, and support, it will be interesting to see what the next move will be for this growing division.