DUBLIN, IRELAND - Fyffes is optimizing its operations through its latest sustainability goals, all of which fall under its Healthy Food for Healthy Lives pillar. Hoping to address food waste and educate consumers, Fyffes is committing to reducing food loss in its own operations by 80 percent by 2030. 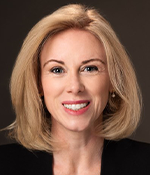 “Our commitment to reducing food loss from our production processes is part of our Sustainability Strategy,” stated Caoimhe Buckley, Director of Corporate Affairs. “We are planning to do this by repurposing our food loss through the development of new applications and uses for our core products, as well as further improving our logistics and planning capabilities. As the world’s population increases, the challenge must be to feed more people by wasting less of the food being produced rather than to grow more food.”

According to a press release, about a third of all the food produced in the world goes to waste each year, representing about seven percent of total greenhouse gas emissions. 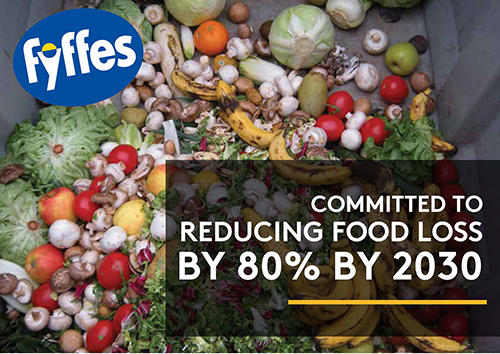 Fyffes hopes to educate people on food waste and has partnered with a United Kingdom-based sustainability charity Waste and Resources Action Programme (WRAP) for a Food Waste Action Week campaign. Taking place from March 1 to the 7, the aim of the initiative is to raise awareness about food waste and its impact on climate change.

Additionally, Feedback Global, a campaign group working to regenerate nature by transforming our food system, noted that nearly one billion hungry people across the globe could be fed on less than a quarter of the food that is wasted in the United States, United Kingdom, and Europe. 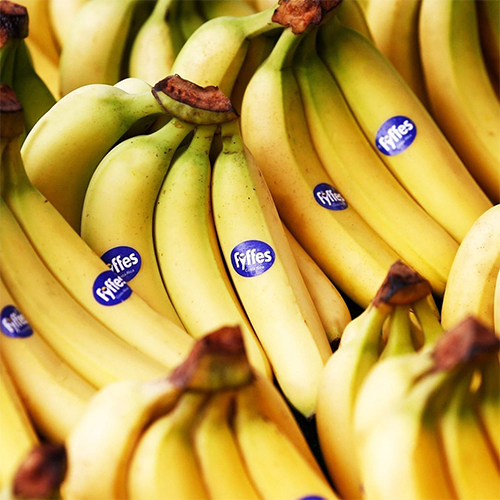 To reduce poverty and hunger, Fyffes also works with qualified partners around the globe to donate surplus food to people in need, including Philabundance in North America, Global Foodbanking Network in Latin America, and FoodShare in the United Kingdom.

We as an industry are heavily invested in the future of our planet and its inhabitants, and we look forward to more sustainability goals to come.