CALIFORNIA - Though he may be young at just 31 years of age, Patrick Malley has already solidified himself as an accomplished horticulturist in his home country of New Zealand. 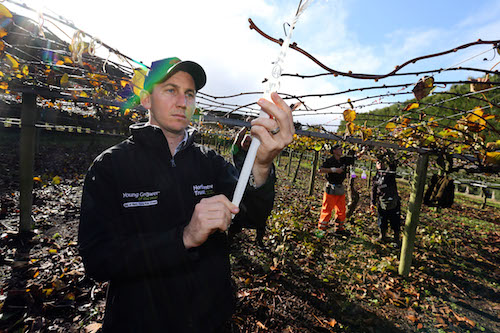 Having had the opportunity now to tour Giumarra’s stone fruit orchards in Reedley, visit the berry test field in Watsonville, and toured both kiwifruit grower and avocado growers, AndNowUKnow had to ask the accomplished young grower just what insights he’s gathered on his tour through the heart of California’s growing regions. 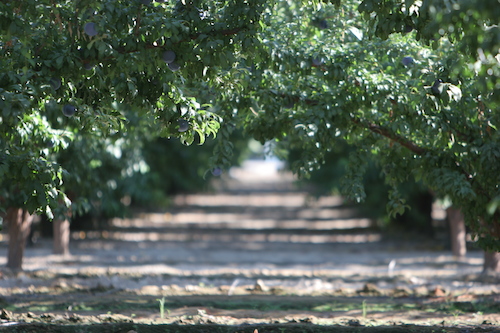 “When I was first at school, I was interested in horticulture, as my parents were running an apple and pear orchard in the Hawkes Bay region of New Zealand at the time. While eventually I drifted over into a focus on business and journalism, I missed having the ability to work outside and was called back into the field of feeding people,” Malley tells me. “People will always need to eat and I think it’s important to make younger people passionate about working for such an important industry.”

Coming to the United States and seeing the depth of the horticulture industry in California has made quite an impression on Malley, he says. Especially when it comes to how growers are working to overcome the state’s pressing drought conditions.

“Part of the reason I really wanted to come to the United States is to experience what the drought here was like and to learn more about it by speaking with these growers. It’s amazing how strong the industry here is,” Malley adds. “When we have droughts in New Zealand we typically only go two months without water, but here, every grower has to be engaged with the issue. Everyone is working together to figure out how to help.” 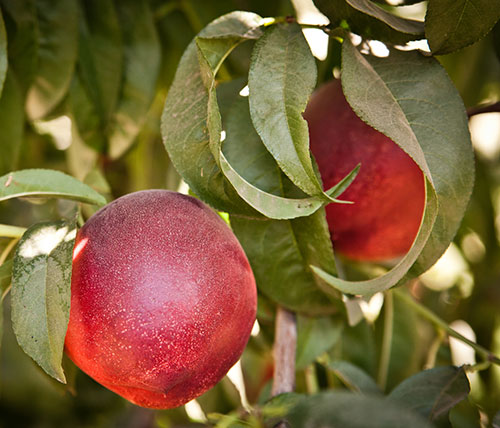 While Malley tells me he’s passionate about all aspects of the horticulture industry, he says his biggest focus is on how he can help motivate other young people to get involved as well.

“This industry suffers from such an age gap, we need to encourage younger people to join the industry through universities our universities. In New Zealand, we have Polytechnics colleges that offer aspiring growers more opportunities, but there is always room to do more,” Malley includes.

Now on the tail end of his adventures in the United States, I had to ask the ambitious grower, what’s next on the agenda?

“I now want to go back home and continue to apply everything I’ve learned here, particularly technology and innovation. I want to help bring technology back down to the grower level. There is plenty of tech involved in distribution and retail, but I want to bring it back to the packhouse,” Malley says. “It’s impressive to everything that Giumarra does and the entirety of its operation. The company has hosted me for so many great opportunities here in California, and for that I’m very grateful.”

After speaking with Malley, it's clear to me this isn’t the last we’ll hear from this horticulturist. All of us at AndNowUKnow can’t wait to see what he’ll bring to the table in the future.