MEXICO & CA - The grape season in Mexico is wrapping up a strong season, shifting north as growers prepare to harvest in California. With the change in harvest locations just days apart, volume is not an issue as Independence Day approaches. 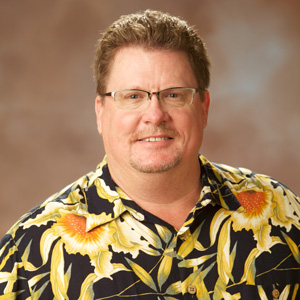 “We’re getting towards the end of the Mexico season with just Black Seedless and Red Globes left to harvest,” Tom “TW” Wilson, Grape Sales Manager for Giumarra, tells me. “Then we’ll transition to the San Joaquin Valley, which is starting this week. We have an overlap between our import deal from Mexico and the start of California, so it should be a nice, seamless transition.” 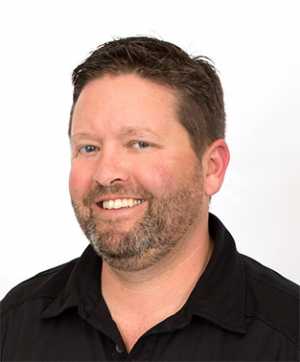 “The harvest in Mexico is slowing down. Coachella continues to pack Sugraone, while the area is almost out of Flame Seedless,” Sun World Sales Manager Jason Fuller commented, saying that the transition to the San Joaquin Valley could be tricky as basically all three colors will be available in all three growing regions this week. “Significant volume will become available the first week of July, but there will be available fruit in all areas. This means heavy retail movement will be needed for the Fourth of July ad week to help work through inventory.”

The market is reportedly pretty steady at the moment, with demand and volume balancing for this time of the year, according to George Matoian, Sales and Marketing Director for Visalia Produce.

“Demand is keeping up with supply, and we’re anticipating a strong crop,” George tells me, adding that Visalia, too, is wrapping up its Mexico harvest and moving into the San Joaquin region, with their summer royal black seedless about two weeks ahead of schedule. “It’s about up to par with last year, which was the earliest [harvest] we ever had.” 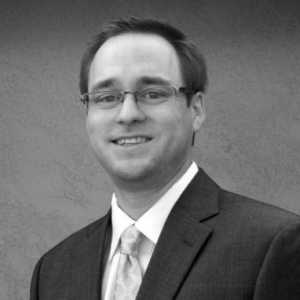 “Demand is good and volume is good from what I’ve heard,” Justin Bedwell, President of Bari Produce, said, telling me that Bari will begin its own harvest in mid-July with heavy emphasis on the back-to-school promotions, which fall right after their peak season in late August-early September.

With the shift from Mexico to California having no lapse in time between harvests, there should be no gap in supply. Because of this, a hungry demand will be needed. Demand that is usually prompted by heat, according to TW, who said warm weather is what gets consumers out and looking to buy.

“You need good weather for demand to be good,” he tells me, which hasn’t been as abundant on the east coast as it has in the western region. “You need warm sunny days for consumers to be out and buying.”

But with forecasts looking to bring on that summer heat, the grape wave could ride along right behind it just after the 4th of July holiday, so stay tuned as we keep you up to date on all the latest in produce market news.

Bari Produce LLC was established July of 2009 to market tree fruit and table grapes under the well known Bari® and...

Founded in 1988, Visalia Produce Sales has a long rich history. The company has grown to be a leading shipper of quality...