Gourmet Trading Company Brings Smurfs Characters Back to Its Packaging

LOS ANGELES, CA – Looking to pair consumers’ love for blueberries with the allure of Hollywood, Gourmet Trading Company has announced the return of one of its most successful promotions. The company will once again let iconic Smurfs characters bound across its packages of fresh blueberries in anticipation of the new Smurfs: The Lost Village movie. 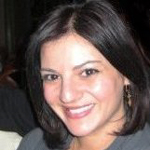 “We are delighted to be collaborating with Sony Pictures Animation to bring back Smurfberries!” said Sana Kear, Marketing Manager. “This has always been one of our most successful promotions, and we love any opportunity to get children excited about eating blueberries.”

Slated to open on April 7, Gourmet Trading Company will feature one of four different Smurf characters on each of its 6 oz packages. According to a press release, these packages will be distributed throughout the U.S., giving consumers an opportunity to collect all of the labels through the end of the April when the promotion will end. 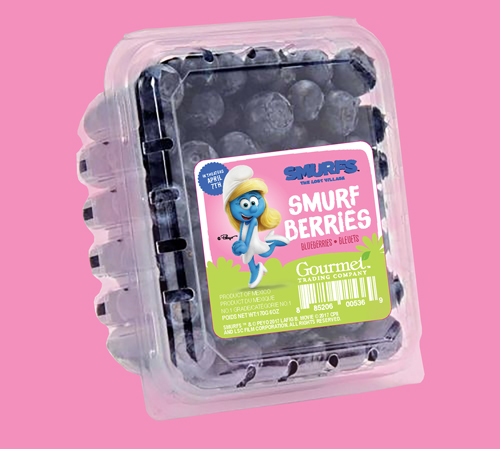 The new, fully-animated film will present viewers with a new take on the Smurfs crew. A mysterious map will set Smurfette and her best friends Brainy, Clumsy, and Hefty. The map will pit them on a race against the evil wizard Gargamel on a thrilling adventure of action and danger to the discovery of the alleged biggest secret in Smurf history.

Smurfs: The Lost Village is directed by Kelly Asbury, and produced by Jordan Kerner and Mary Ellen Bauder Andrews. The movie was written by Stacey Harman and Pamela Ribon, and based on the works of Peyo.

Want to see the promotion for yourself? Visit Gourmet Trading Company’s Facebook and Twitter for more information.

Since 1982, Gourmet Trading Company has been a leading importer and distributor of fresh fruits and vegetables. We have...