LINDSAY, CA – LoBue is celebrating a milestone this year: its 80th anniversary.

“From the beginning, LoBue Citrus has focused on the land and the trees. That with the 80-year knowledge of farming, LoBue Citrus continues to grow great tasting citrus for our customers. We look forward to celebrating many more milestones at LoBue Citrus,” said Norm Gatineau, LoBue’s Vice President of Sales and Marketing.

To celebrate this event at the retail level, the company will feature specially-marked LoBue Family Legacy branded point of sale signage, video and social media, according to a press release.

LoBue started when Philip LoBue, a native of Sicily, made a down payment on a 40-acre farm in Lindsay, California in 1934.  He turned the property over to his sons shortly after due to illness.  The brothers then purchased packing equipment and started on-site crop packing. 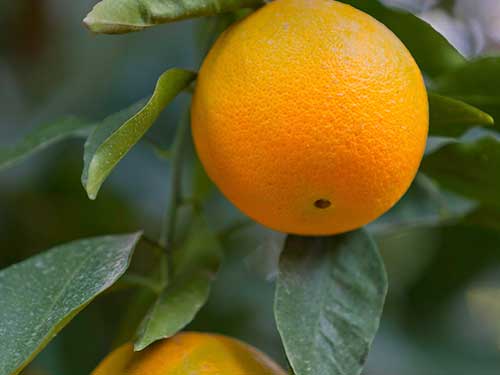 Today, LoBue Citrus is one of the largest independent commercial packer and marketer of citrus in the industry, according to a press release.  The company’s products now reach markets in North America, the Pacific Rim, Australia, Korea and many other locations.

Congratulations on your 80th anniversary!

Founded in 1934, LoBue Citrus is a full-service grower, packer, and shipper of California and import citrus. We contract...