SOUTH PADRE ISLAND, TX - The boots on the ground and the partners we work with are the lifeblood of our industry. Lone Star Citrus Growers acknowledges this in spades with an annual company dinner, treating associates to fishing and golf tournaments at South Padre Island.

“This is such a fun week because it allows us to unwind and celebrate a successful season with our employees, vendors and customers, all who contribute to our success as a company,” April Flowers, Marketing Director, tells me. “We have around eight sponsors and over 60 employees, vendors, customers, and other business associates that join us for the event.” 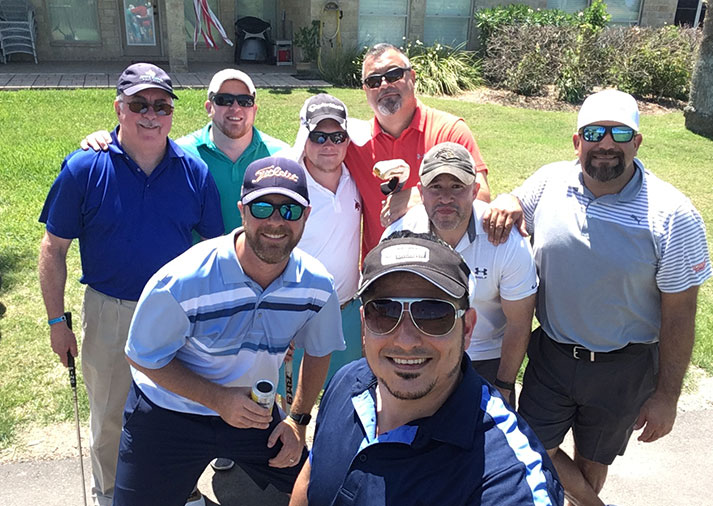 The festivities kicked off early Thursday, May 31, with 24 golfers playing in a four-man scramble at South Padre Island Golf Club. Lone Star then had an award ceremony that included four individual prizes awarded for longest drive and closest to the pin, as well as team prizes for 1st, 2nd, and 3rd place.

On Thursday evening, the company hosted a dinner for about 60 people, complete with plenty of door prizes and fun, at Louie's Backyard, overlooking the Laguna Madre Bay. 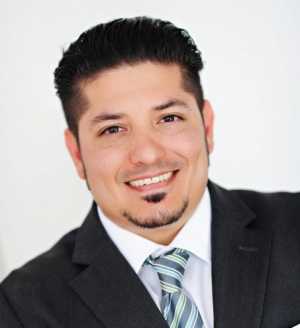 “For several years now, we've had a large group migrate to a local karaoke bar after the dinner, so the fun always continues late into the night!” T.J. Flowers, VP of Operations, regales. “As for the fishing tournament, we had 33 anglers divided among 11 guided fishing boats that left at sunrise and returned at noon. We wrapped up everything with a cook-your-catch lunch back at Louie's Backyard on Friday afternoon.” 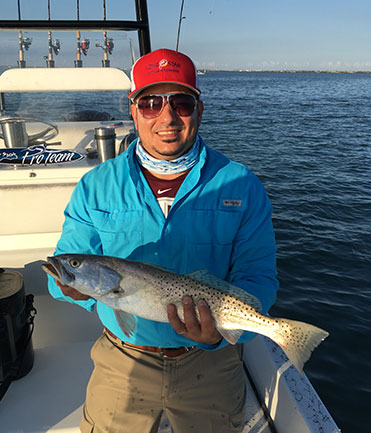 Jealous yet? So was I. When I ask how such an event began, April shares that it is practically as old as the company itself. 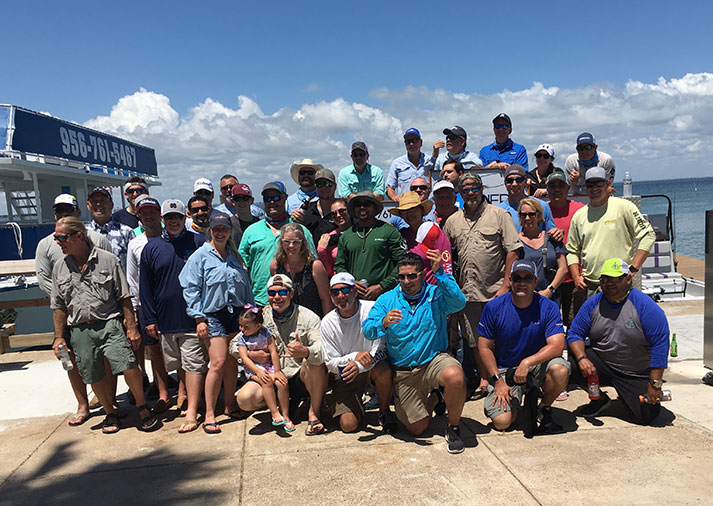 “It actually has its roots in our first season when our three partners took a celebratory fishing trip following the season wrap-up. From there it grew to include employees, customers, and vendors, becoming a fishing tournament and dinner. Then, eventually, we added on golf and Friday's lunch,” she explains.

What a way to kick off summer and herald another season!