Lucky's Market to Open 20 New Locations in Florida and Beyond

SOUTH FLORIDA - Florida shoppers will have even more options in the months to come, with Lucky’s Market set to make its debut in communities throughout the state—including Boca Raton, Cooper City, and Dania Beach. The Boulder, Colorado-based chain has reportedly signed several leases in South Florida, Orlando, Winter Park, and other parts of Florida—as part of the company's plan to aggressively expand throughout the next two-year period.

Lucky’s Market currently operates 28 stores throughout the nation—including locations throughout Florida—and plans to open 20 or more stores in the course of the next year, including stores in Montana, Ohio, and Colorado.

South Florida news source The Sun-Sentinel describes the typical Lucky’s Market store as an approximately 45,000-square-foot “cross between a brewery, farmer's market, and the best of several grocery chains packed into one.” 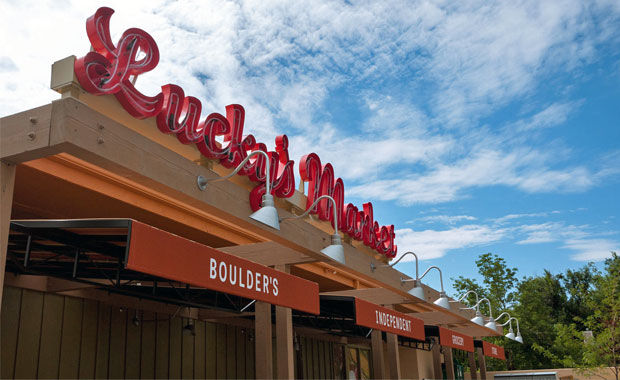 AndNowUKnow will continue to report with more on Lucky’s Market’s rapid expansion plans and other news in the competitive and dynamic Florida retail market.