ST. LOUIS, MI - Monsanto hosted a series of investor presentations in which both consolidation and future acquisitions were put on the table, though who the seed company is eyeing is still up in the air, according to President Brett Begemann. 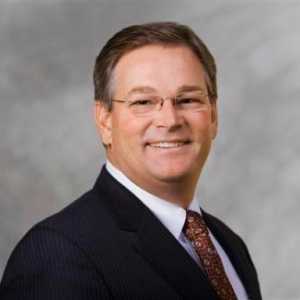 “We’re discussing every possible possibility, just like every other company is discussing,” Begemann said, according to Reuters, when speaking to reporters ahead of an investor event yesterday. “Talking about and doing are two different things.”

On the table, along with other prospects, is the resurrection of the company's endeavors to acquire pesticide company Syngenta after having walked away from the bidding war in August. 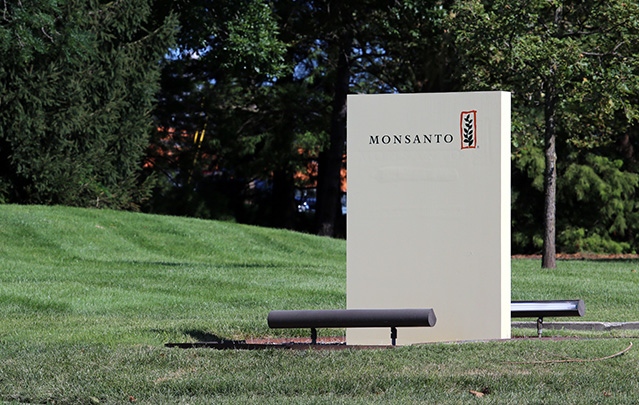 As we previously reported, Monsanto had pitched almost $47 billion for the European rival before walking away to focus more on its research and development. Those costs, according to reports, have also led to a need for consolidation.

Begemann added that when it comes to that aspect, it is discussing all options.

"Everybody is talking now," Begemann said. "We are going to deliver our plans regardless of whether or not there is consolidation. If there is, we would be interested in participating where it makes sense."

Whether or not Monsanto will come full circle and rekindle its pursuit of Syngenta, or who else the company is shopping for, remains to be seen.

AndNowUKnow will continue to follow this story, and all other possible acquisitions that could influence the industry, as more information comes to light.