SALINAS, CA – Naturipe Farms announced today that, now through summer and into fall, its California strawberries are in peak supply and will be available for promotional opportunities for the upcoming summer holidays.

“Santa Maria is peaking and will have a good supply for Mother’s Day and through the next few weeks into June,” said Vinnie Lopes, Vice President of Sales—West Coast in a company press release. “Watsonville is ramping up quickly with a bountiful supply available now and expected to thrive through mid-fall.”

In addition to several proprietary offerings, Naturipe is currently harvesting the following varieties:

Through its Variety Improvement Program, the company is working diligently with growers, agronomists, and plant breeders to develop the best tasting, premium quality berries for the the Naturipe® brand, noted Naturipe’s press release. 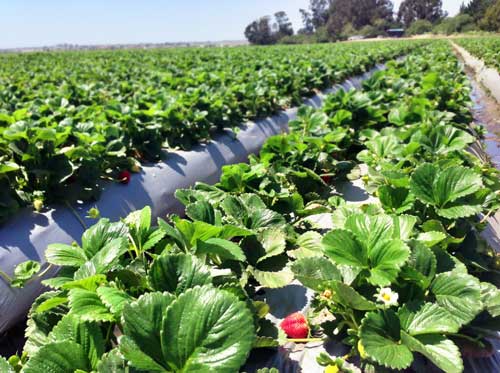 The company also noted its significant strides in addressing increasing organic demand. According to a 2016 Organic Trade Association survey, total organic sales are up 11 percent from the previous year.

“Supplies are plentiful for both organic and conventional strawberries, with weekly promotable volume available from now to early fall,” added Lopes.

Naturipe suggests that retailers capitalize on peak strawberry season, along with the availability of blueberries, by offering a complete “berry patch” with both organic and conventional displays and a variety of pack sizes. The company notes its one pound strawberry and blueberry clamshells have the same footprint and allow for an easy display for BOGO pricing. 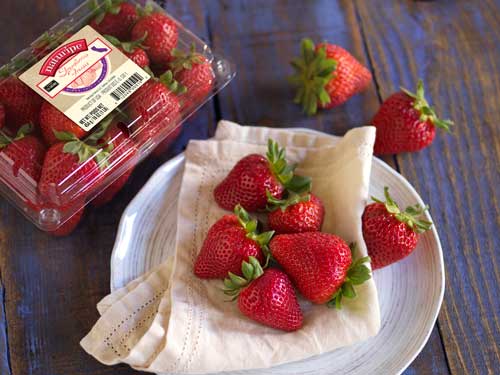 For more news on offerings from this and other important produce providers, stay tuned to AndNowUKnow.