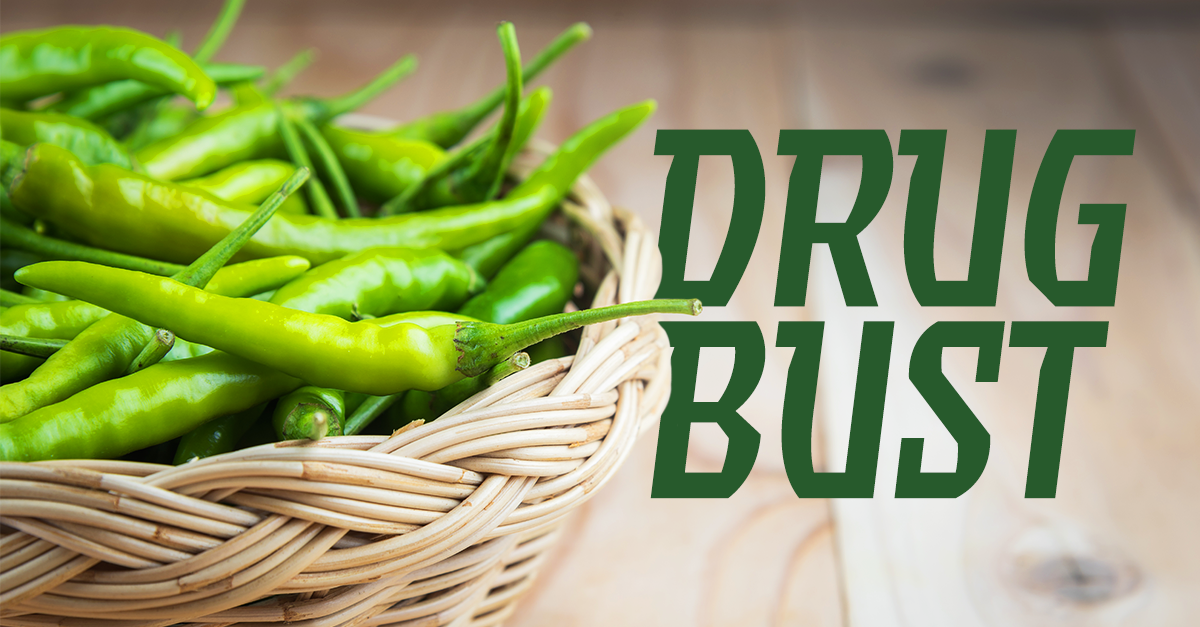 IRELAND- Criminals have once again been caught red-handed trying to smuggle drugs under the guise of fresh produce, this time on the Emerald Isle. It was announced recently that Irish Gardaí uncovered a haul of cannabis worth an estimated €2.18 million ($2.5 million) concealed within boxes of green chile peppers and zucchini.

According to a report from The Irish Examiner, the officers responded to a report of unusual activity in Emo, County Laois, and upon searching a storage facility and the surrounding areas found what looked like pallets containing boxes of vegetables which had previously been unloaded from a truck. 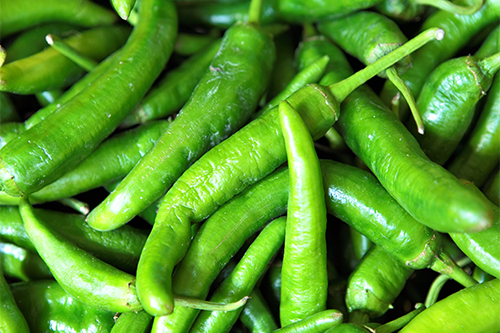 Upon examining the boxes, gardaí recovered 112kg (246 lbs) of packaged cannabis. The person suspected of the crime was arrested at the scene and questioned later, the news source stated.

We tip our hats to the officers who used their diligence and skill to keep fresh produce safe from the unsavory actions of criminals across the globe.