LEAMINGTON, ONTARIO - Zing! Healthy Foods by Orangeline Farms is celebrating both Springtime and its award-winning Leamington peppers by hitting the road with its mascot, Big Zing. The adventure will span North America, travelling onward through cities such as Windsor-Essex, Toronto, and Chicago. 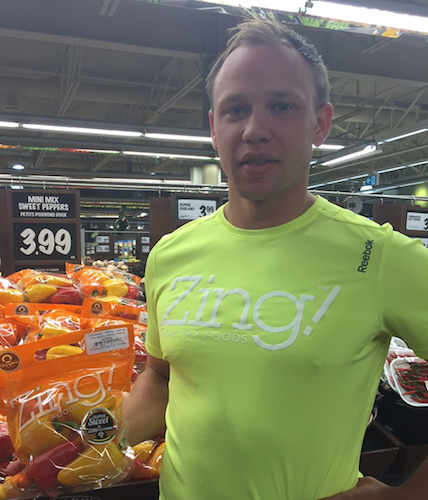 “We’re always looking ten steps ahead and trying to find new ways to innovate and stay true to our mission,” explained Jordan Kniaziew, Vice President of Sales and Marketing at Zing! Healthy Foods in the press release. “We want to offer the best produce in the region, and more importantly, we want people to look forward to having it on the menu.” 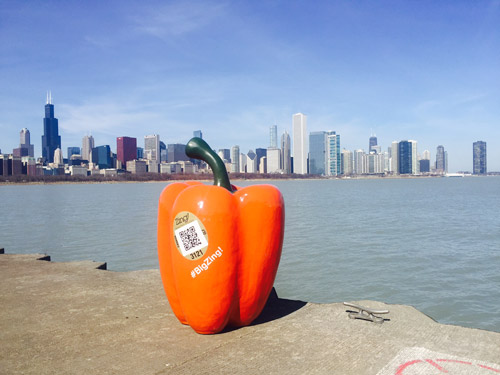 Assigned its own hashtag, #BigZing, the orange pepper has a following on social media, and what the company says is a strong influence in reminding people of the importance of fresh produce. Orangeline Farms explains it’s seeking to make strides in the produce industry by inspiring the public to change their perceptions of what it means to eat veggies, using educating and providing new flavors and personalities of already available produce.

Kniaziew says that Zing! offers products that attract both foodies aiming to create gourmet dishes, as well as the time-pressed parent seeking an easy, healthy snack. 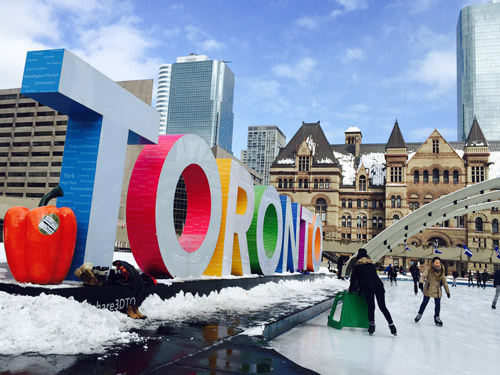 “We’ve got something for every home. We have a mission to make fresh, nutritious produce a bigger part of the picture,” he added. “We want kids to ask mom or dad to pack fresh vegetables in their lunch. We want to change people’s perceptions of how real food can fit into their lives.”

The company is also releasing Lunchbox Peppers, a new slate of super sweet mini peppers to appeal to consumers looking for on-the-go convenience. And to further add to its specialty produce, Zing! will also be releasing a novel line of Super Sweet Strawberries and European Runner Beans. 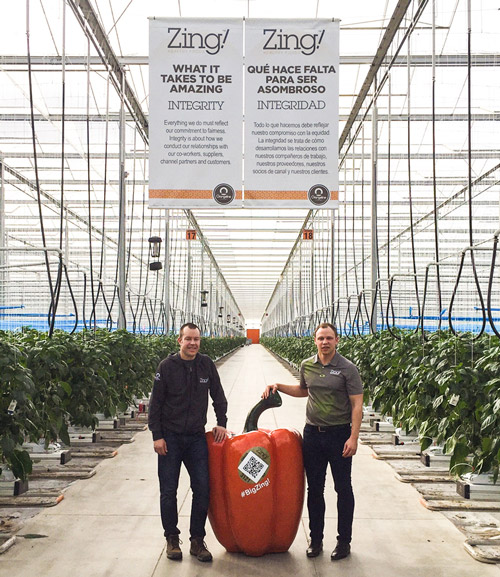 “If you want to contribute quality produce to our communities, you’ve got to be involved from the farm to the table,” Kniaziew concluded. “Plain and simple.”

Keep an eye out, Big Zing might just be in your town soon.

Amazing things can happen every day. ...