COACHELLA, CA - With a surge of beautiful product, it looks as though this is the time to push peppers and other key veggies on the snacking tray.

Prime Time Produce’s Mike Aiton took the time to give me some insights into the current market and what we might anticipate in the near future. 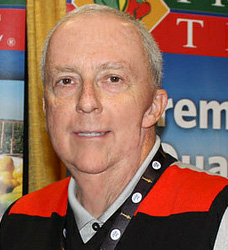 “Perfect growing conditions gave us an earlier-than-normal crop, with an abundance of product and peak production hitting the markets well in advance of normal,” Mike shares with me, describing the beautiful quality and promotional volumes as a tsunami of product has not slowed down.

“Even though the quality of the product has been the best in recent memory, pepper shippers have been singing the blues the past six weeks as sales prices have been well below the cost of production,” Mike explains.

While weather and the market have both challenged growers, it seems Mother Nature will likely bring a turnaround to the market.

“All this will change, as the plants will only produce so many peppers before they run out of gas. This would signal an earlier-than-normal end to the Nogales season,” Mike predicts. “The pendulum will then swing back and we would expect limited product and higher prices by about the first of March.” 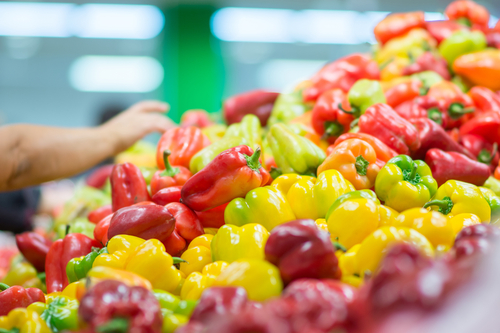 Mike noted it is a similar story for several key categories coming out of Mexico, with many imported veggies experiencing a dip in market price alongside a spike in volume as we enter into the final surge of Super Bowl campaigns.

Is this the time for retailers to be pushing forward with those veggie-focused promotions?

Keep checking in with AndNowUKnow as we keep our ear to the ground for all the latest in the produce industry.